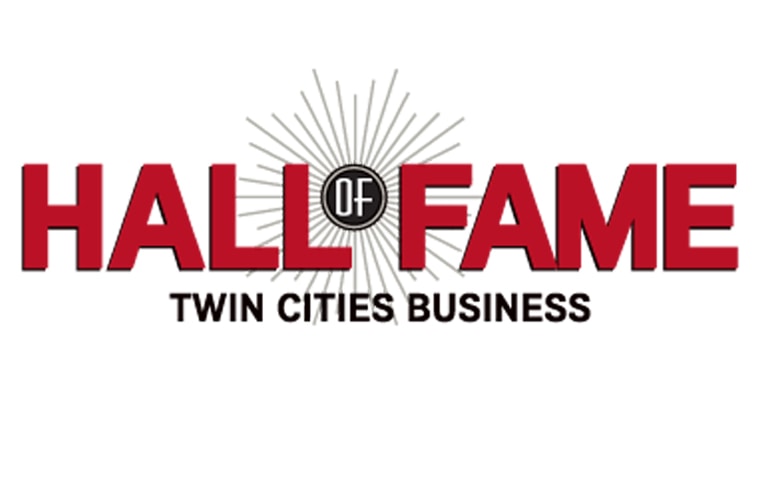 They are leaders, achievers, and role models. Each of them has built enterprises from scratch or turned tiny operations into powerhouses. Each has been an agent of change, each a source of inspiration.

This year’s inductees into the Minnesota Business Hall of Fame join an elite of the most accomplished Minnesota business leaders of all time. Each is an individual of enterprise. Each has altered the business landscape for the better. But each has become distinguished in a distinctive way. They are:

Lee Anderson , who transformed a small-scale installer of insulation into a $1.5 million family of companies serving the commercial-construction industry, partly by executing more than 40 acquisitions of companies in 40 years.

Gary Holmes , who became financially independent by age 21 and is now the CEO and sole owner of CSM Corporation, an $800 million real-estate development and management company with residential, commercial, industrial, retail, and hotel properties in 16 states.

Horst Rechelbacher , who founded the Aveda Corporation, a seller of plant-based hair-care products through 25,000 stores, salons, and spas—and then, after selling Aveda to Estée Lauder for $300 million, started Intelligent Nutrients, a maker of all-organic personal-care products.

Guy Schoenecker , the founder of BI, a $485 million leader in the creation of customized incentive marketing programs, with operations in Australia, China, Dubai, and the United Kingdom.

Gene Sit , a refugee in his native China who entered the United States knowing no English—and became the founder and CEO of Sit Investment Associates, which now has $7 billion under management. 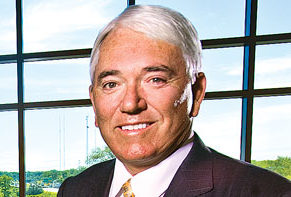