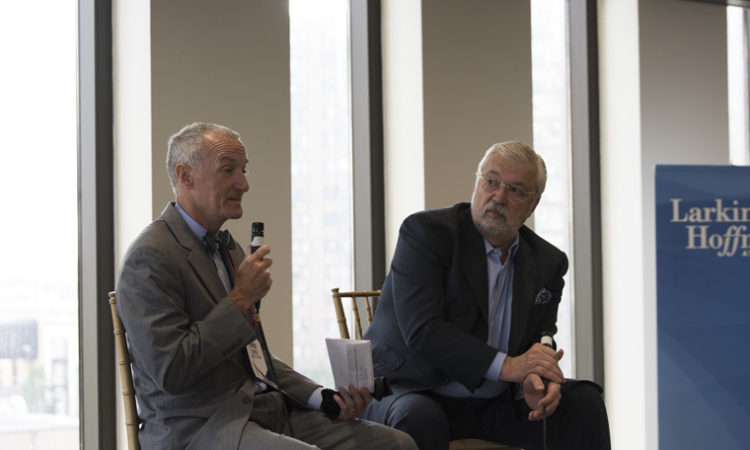 With ongoing construction on seemingly every corner of the Twin Cities metro area, an event was aptly held Wednesday in which key people from the local real estate scene offered insight into current developments and the overall changing Twin Cities landscape.

Hosted by digital media event company Bisnow Media in Washington Square in downtown Minneapolis, the event featured three panels: one on Allianz Stadium and the Midway project, one on hospitality projects, and one on mixed-use developments.

Throughout the morning, panelists touched on an array of topics, including project updates and industry forecasts. Below are the top takeaways from each panel:

Additionally, here are the 4 takeaway quotes from the event: