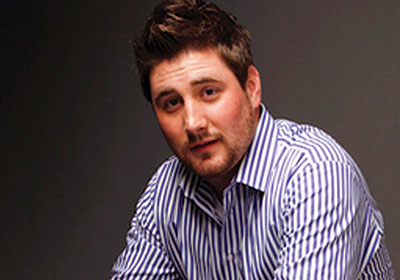 Two successful young Minnesota entrepreneurs have jumped into politics and are working on a Republican gubernatorial campaign.

Brenton Hayden founded Minnetonka-based Renters Warehouse when he was 22 years old and about six years later has grown it into a roughly $10 million business with well over 100 employees. Around 2009, co-owner Ryan Marvin, of the Marvin Windows and Doors family, invested $50,000 and bought 10 percent of the company. The company helps landlords find tenants and also oversees rent, building maintenance, leases, inspections, evictions, accounting, and permitting.

Now, shortly before the Republican Party of Minnesota endorsing convention, GOP Senator Dave Thompson has announced that Hayden is finance chair of his gubernatorial campaign, MinnPost reported. Marvin, meanwhile, has agreed to take on an “active role” in Thompson’s campaign for governor.

Thompson is in a six-way race for the Republican nomination to face Governor Mark Dayton this fall but is one of just two major candidates promising to abide by the party’s upcoming decision, according to MinnPost.

Hayden was also featured in a recent TCB cover story that profiled six of Minnesota’s Young Millionaires. Moreover, Hayden and his company are currently among 25 finalists for the 2014 Entrepreneur of the Year awards in the Upper Midwest region.