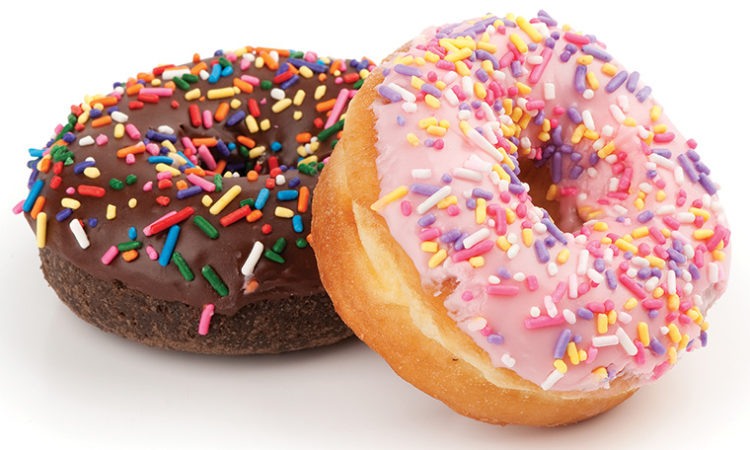 You Are What Your Employees Eat

If you know me or have seen my picture, you can safely assume I don’t miss too many meals. Yet there’s one meal I won’t eat. That’s office leftovers. Working remotely for more than four years now, avoiding office leftovers is simply a matter of geography. I’m not around to reheat the queso in the micro.

But my aversion to office leftovers began more than 30 years ago and spans three newsrooms. Typically, the leftovers were delivered to the editorial staff by someone working on the sales side of the publishing operation. There were uneaten bagel halves, open cream cheese containers, sandwiches, chips, lukewarm coffee and half-eaten birthday cakes. They were scraps left over from meetings with clients or office celebrations. Rather than throwing them out, let’s give them to the poor reporters, editors and art people. Journalists eat everything, especially if it’s free. Hey, they probably would just love some of my husband’s old dress shirts, too.

It was the thought that counted to me, and the thought was insulting. Little did I realize that I may have added a few years to my life and to those of the editorial staff when I threw the newly handed-over food into the trash before any starving writers could get their inky paws on it.

“These preliminary results continue to highlight the importance of weight loss, diabetes management and healthy eating in the U.S. population,” the researchers said.

Separately, a study in Annals of Internal Medicine also connected obesity with a shorter life (bit.ly/2nF7dX0). Researchers from the Harvard School of Public Health found that being obese for a long time was associated with a higher risk of early death. 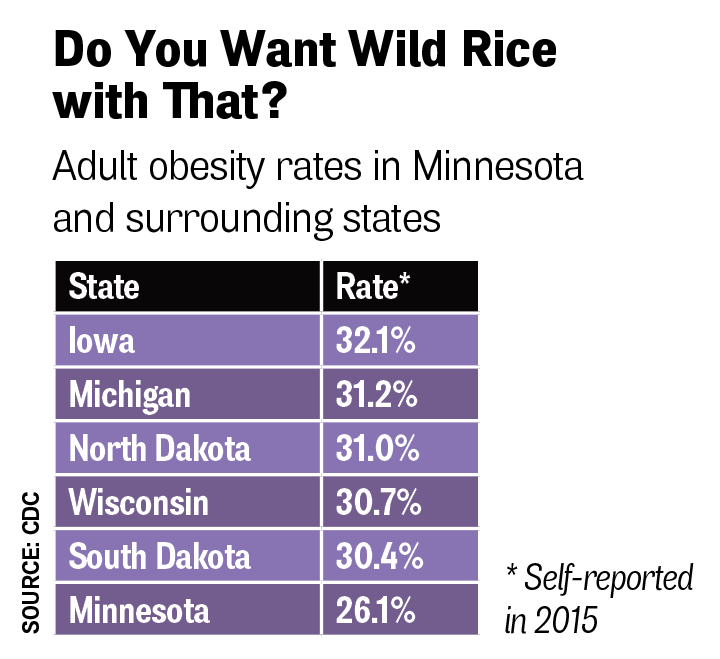 That was especially true for people who never smoked. So in both studies, being overweight was deadlier than smoking cigarettes. Brings a new meaning to the phrase “smoke ’em if you got ’em.”

In April, the Centers for Disease Control and Prevention released figures that show a wide variation in adult obesity rates by state (bit.ly/2bllAgM).

If you’re an employer who wants to reduce employee health-care costs—and keep workers alive—the best thing you can do for them might be to stop giving them free food.

Remove the snack machine. Stop ordering some “sammies” for a working lunch. Toss leftovers from a client meeting. No birthday cakes or anniversary doughnuts.

Not only are you saving money on the food itself, you’re not spending money on a sophisticated workplace wellness program that may not be as effective as not ordering pizza.

If all else fails, there’s always bariatric surgery, right? That depends.

A new study in the journal JAMA Surgery found wide variations in the surgical complication rates at bariatric surgery programs accredited as centers of excellence (bit.ly/2po6koT). That’s not good.

Being accredited by groups like the American Society for Metabolic and Bariatric Surgery or the Surgical Review Corp. signals to employers, employees and their health plans that the program meets specific clinical standards and should produce optimal if not consistent clinical outcomes.

Researchers from the University of Michigan studied the rate of serious surgical complications of 145,527 patients who underwent bariatric surgery at 165 bariatric centers of excellence in 12 states from 2010 through 2013 to treat morbid obesity. They defined serious surgical complications as those like postoperative infections or bleeding that extended patients’ hospital stays much longer than expected.

Bariatric centers of excellence in Minnesota were not included. “Accreditation alone does not ensure uniform high-quality care for bariatric procedures,” the researchers said. For employers, steering employees to accredited programs may be as risky as sending them an email about yesterday’s leftovers now available in the snack room.