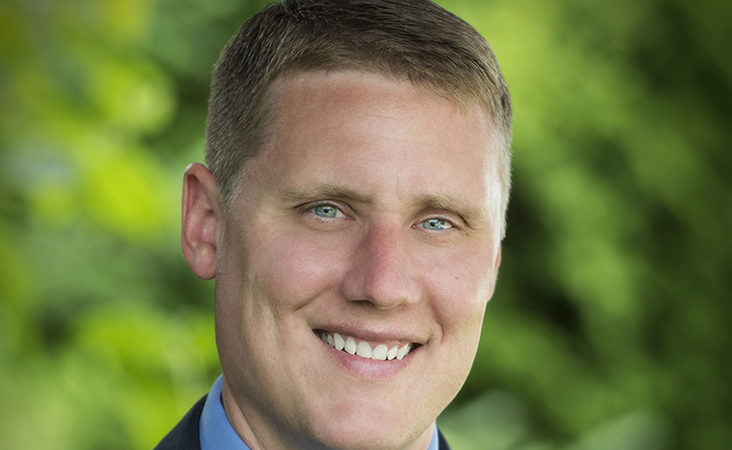 OwnersEdge now has five companies in its portfolio.
By Dan Niepow
May 21, 2019

Rhino specializes in the design and deployment of rental communications products for film and production, outdoor events, construction, and other industries. For its part, Infinity designs, deploys and maintains “business-critical” communications systems for commercial customers, including utility companies, manufacturing operations and hospitality enterprises, according to a press release issued by OwnersEdge on Tuesday.

The acquisitions are the first outside of Wisconsin for OwnersEdge, company officials say. Financial details of the transaction weren’t disclosed.

Rhino will become a portfolio company within OwnersEdge, and Infinity will be merged into Baycom Inc., the second-largest Panasonic dealer in North America.

“Our talks with OwnersEdge progressed in just a few months because we quickly realized the tremendous advantages they could bring to Rhino and Infinity,” says Dave Toutloff, who founded the two firms in 1998 with his wife Michelle. “They have the technical resources, expertise, people, and infrastructure to help grow our businesses.”

Rob Dillon, president of Baycom and now Rhino, says he was interested in entering an “attractive market like Minneapolis” with a “trusted local partner.”

“The people and intellectual capital at Rhino and Infinity are fantastic,” he says. “Their core values and customer-centric approach align perfectly with our way of doing business.”

In January, Dillon first met with the Toutloffs to discuss business plans and changes in the marketplace.

With the acquisition, OwnersEdge now has five companies in its portfolio. The firm’s ultimate goal is to have eight, says Lisa Reardon, president, CEO and chairman of OwnersEdge.