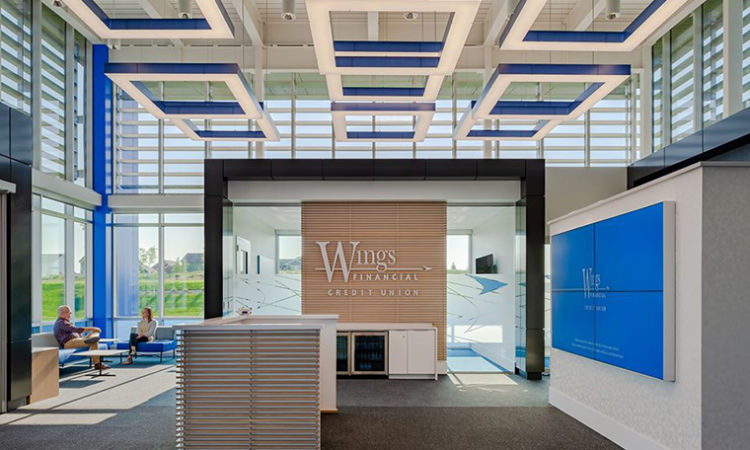 The bank’s six locations will be rebranded as Wings Financial branches.
By Dan Niepow
February 10, 2020

On Friday, the credit union announced plans to acquire the bank and absorb its six branch locations in Greater Minnesota.

Pending approval by state and federal regulators, the transaction is slated to close during the third quarter, according to a press release issued by Wings. When the transaction is wrapped up, the six Neighborhood National locations will be rebranded as Wings Financial branches. Wings will also absorb all of the bank’s customers. The parties didn't disclose financial details of the acquisition.

With $5 billion assets and more than 250,000 members, Wings is the largest credit union in Minnesota. For its part, Neighborhood National has about 50 employees and $216 million in assets.