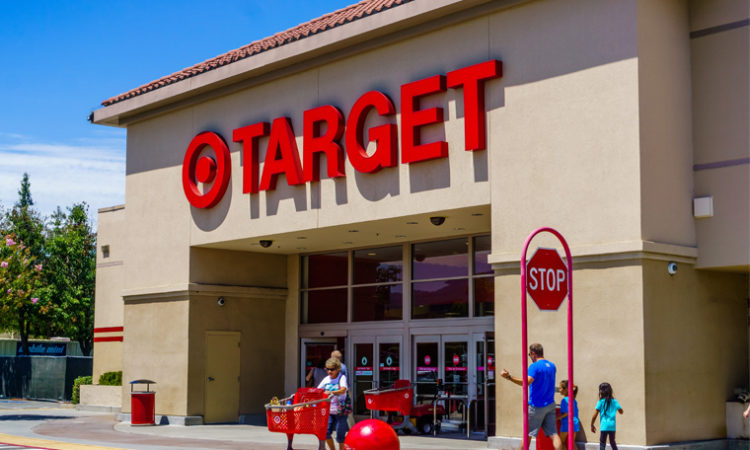 Customer spending patterns are changing as retailers like Target continue to grapple with supply chain shortages paired with inflation.
By Winter Keefer
June 09, 2022

People who bought patio furniture and casual apparel a year ago are now getting out of the house. Demand for groceries and cosmetics is up, while demand for home supplies has petered out.

At the same time, inflation is driving up the cost of many goods. But retailers are still grappling with inventory left over from a time in 2021 when supply chain issues meant shipments of things like furniture could take months rather than weeks to arrive.

So how can retailers compensate?

Less than three weeks after reporting a drop in quarterly earnings, Target announced Tuesday plans to “right-size” its inventory through actions including markdowns on overstocked products, removal of items, and supplier order cancellations.

Because of these measures, Target warned investors that it now anticipates lower profits in its second quarter. The quarter ends at the end of June, and the company now predicts an operating margin of 2% rather than matching its first-quarter operating margin rate of 5.3% as it previously predicted.

The announcement brought about a hit on Wall Street with Target shares closing at $155.98 on Tuesday, down 2.31%.

“While these decisions will result in additional costs in the second quarter, we’re confident this rapid response will pay off for our business and our shareholders over time, resulting in improved profitability in the second half of the year and beyond,” said Target CEO Brian Cornell in a news release.

The announcement left some asking: Could Target’s plan to “right-size” inventory be a bellwether for other retailers facing massive overstock of now low-demand items?

Well, according to experts, it depends.

Big-box stores like Target did very well through Covid as people looked to buy items that suited a work-from-home lifestyle, said operations and supply chain expert Sanjeev Bordoloi, an associate professor at the University of St. Thomas Opus College of Business.

“If you look at Target’s performance, especially the stock value over the past two years, it’s been great,” Bordoloi said.

While Target’s earnings were down in its first quarter this year compared to the same time last year, 2021’s first-quarter net profit was around $2 billion.

Target is not alone in having a high inventory of now low-demand products as customers shift spending habits. Additional retailers that have reported elevated inventories over the past few weeks include Walmart and Costco.

Bordoloi called the announcement by Target a “radical adjustment,” noting the company is “taking the hit now for results in the second half of the year.”

“Target made this announcement very openly and I guess proactively while others are maybe taking more time to make a decision or are not announcing with a fear of the stock market being affected like it was (Tuesday),” Bordoloi said, adding that the stock market recovered quite a bit in the day that followed Target’s announcement.

Macy’s and Gap have also reported overstock, but specialized stores like these are likely going to navigate this challenge differently. These stores also did not see the same boost through the pandemic as big-box stores, Bordoloi said. Notably, big-box retailers like Target and Walmart were considered “essential” businesses and were not subjected to many of the government-mandated shutdowns in the early days of Covid.

Ultimately, inventory management is an ongoing process, so retailers have to decide what to keep, what to sell, and what to give deep discounts, he said. “I can guarantee you that the supply chain adjustment and inventory introduction measures that Target announced publicly are already being done for other retailers also. Everybody’s trying to be farsighted and thinking ahead, but they also have to react to whatever the demand is showing.”

In its announcement, Target also said it’s working with its vendors and suppliers to address rising fuel costs and supply chain issues that persist.

More often since the pandemic, it has become imperative for retailers to seek flexible contracts with supplies, Bordoloi noted in response to this.

“Sometimes you don’t know where the items are going to come from. You have arrangements with different vendors,” he said. “How you write those contracts with different vendors ultimately may come back to bite you. If you make a commitment that you will definitely take so many of that product at a certain price, then those are firm commitment contracts, vs. you are able to have flexible contracts with suppliers.”

Supply chain expert Necati Ertekin, an assistant professor at Carlson School of Management, said two factors play a major role in how retailers have been affected and how they’ll react to supply imbalance: how the company reacted at the beginning of the pandemic (if the company stocked up on certain items like Target did) and how inflation affected company products.

“To balance these two things is going to determine the reaction for the next step,” Ertekin said.

Covid’s effect on the market made for uncharted territory, the professor said. It is difficult to anticipate what the future holds.

“There was a reaction in the beginning (of the pandemic) and now a counter-reaction is happening. It will take a bit of time to get back to the true normal in terms of supply chain operations,” Ertkin said. 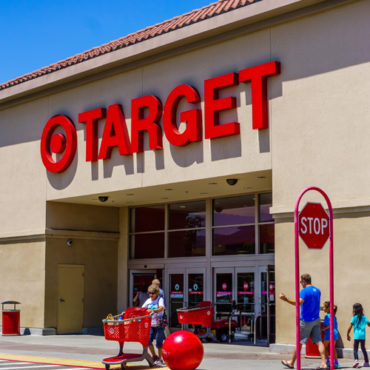 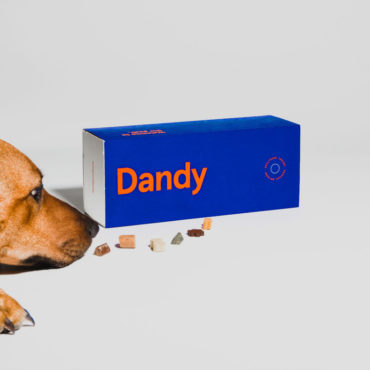