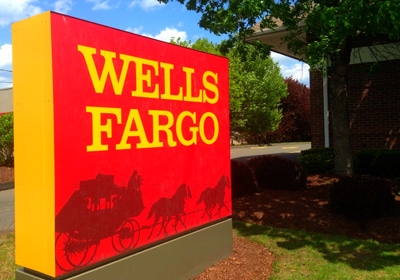 Wells Fargo Sheds Dozens Of Jobs In The Twin Cities

The layoffs are due to fewer cases of mortgage delinquency and foreclosures around the nation.
February 15, 2016

Wells Fargo, one of the nation’s largest banks—and Minnesota’s largest bank by deposits—announced a round of job cuts on Thursday that did not spare its Twin Cities employees.

Of Wells Fargo’s 581 layoffs around the nation, 40 are in the Twin Cities. John Hobot, a spokesperson for the San Francisco-based bank, said the cuts were largely out of its St. Louis Park office and apply only to its mortgage teams. The layoffs, he said, are a reaction to “continuing market changes” and were done “to better align with current volumes.”

Across the nation, workloads for Wells Fargo mortgage employees have lessened due to fewer cases of delinquency and foreclosures, while mortgage financing has experienced “only modest improvements.”

All 581 employees were given 60-day notice, but Wells Fargo said it is “committed to retaining as many team members as we can.” The bank added that it would identify other positions within the company where its affected workers could transition.