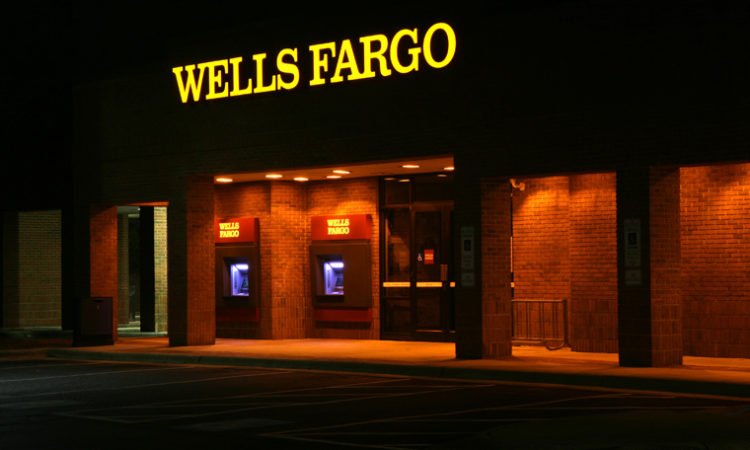 Leaders throughout the bank, including former CEO John Stumpf, will have millions in compensation taken back following the release of a report on the account scandal.
April 10, 2017

In a scathing, 113-page report released Monday by Wells Fargo’s board of directors, former CEO John Stumpf and Carrie Tolstedt, the bank’s former head of community banking, were lambasted for their conduct leading up to its fraudulent accounts scandal.

The board indicated it would claw back $75.3 million from the two executives — ultimately a fraction of what they received as exit packages, which was largely stock earned for years of working at Wells Fargo.

Today, Stumpf’s 2.5 million shares are worth about $137 million. The penalization, Wells Fargo said, would be a $28 million deduction taken from incentives he was paid in March 2016 from the proceeds of a 2013 equity grant.

It is unclear, however, just how many share’s Tolstedt owns. Figures submitted by Wells Fargo around the time of the scandal noted she had unvested awards amounting to roughly 612,000 shares (valued at about $33.5 million today). She also owned shares and vested stock options worth $77.7 million at the time, which would have increased in value given Wells Fargo’s stock has risen 10 percent since the scandal’s announcement last September.

Tolstedt will have to forfeit $47.3 million in outstanding stock options, Wells Fargo said in its report.

Additionally, as a result of an investigation into the inner workings of the scandal, the Wells Fargo board said it had “terminated for cause” five senior executives under the Community Bank branch of Wells Fargo that Tolstedt led. Those individuals have been hit with more than $105 million in forfeitures, clawbacks and compensation adjustments as well.

Shearman and Sterling LLP conducted the investigation for Wells Fargo’s board. The independent counsel said it interviewed 100 former and current employees of Wells Fargo and analyzed more than 35 million documents, probing for answers in a scandal that led to 2 million unauthorized accounts being opened, all in effort to boost sales numbers.

“The Community Bank identified itself as a sales organization, like department or retail stores, rather than a service-oriented financial institution,” the report found. “This provided justification for a relentless focus on sales, abbreviated training and high employee turnover.”

Approximately 5,300 employees were let go due to poor sales performance over the years that accounts were being opened without customer knowledge.

Based on statements made in the report, the brunt of the blame for the scandal was largely placed on Stumpf, Tolstedt and the several high-ranking Community Bank executives who were also penalized.

As Wells Fargo continues to face the fallout of the scandal (which included a recent $110 million settlement to defrauded customers), the bank said it has switched the business model in its Community Bank unit. Now, the business follows “a new incentive program that [is] focused on customer service rather than selling products,” the bank said.