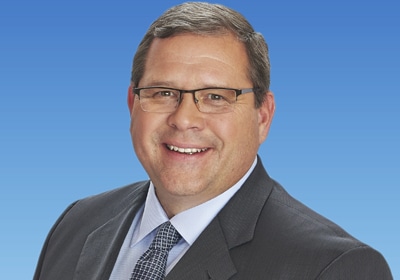 Duncan Mac Naughton will take over the leadership role with more than 30 years of experience in the retail sector. Previously, Mac Naughton was the chief marketing officer of Wal-Mart Canada and eventually moved over to head Wal-Mart’s merchandising operations in the U.S. in 2011. He also worked for a number of years at Eden Prairie-based grocery conglomerate Supervalu as its executive vice president of merchandising and marketing.

“I am honored to lead Mills Fleet Farm, a true legacy brand in the Midwest and one that I have grown up with since my early days in Wisconsin,” Mac Naughton said in a statement.

New York City-based KKR announced one other C-suite change in its release. Hugh Leasum, currently a member of Mills Fleet Farm’s executive management team, would be taking over the role of chief operating officer.