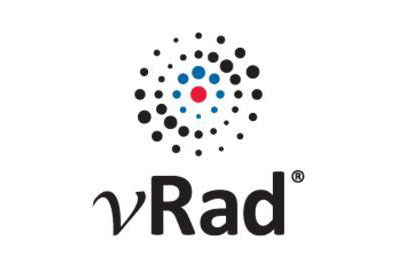 Company operations will remain in Eden Prairie
May 22, 2015

Eden Prairie-based vRad (Virtual Radiologic) is slated to be sold for $500 million cash to MEDNAX, Inc. – a publicly traded company based in Sunrise, Florida. The companies announced the deal, which is expected to close by the end of June, on Tuesday.

vRad defines itself as a “global telemedicine company and the nation’s leading radiology practice .” The company interprets more than 5 million radiologic patient studies every year. The company holds 15 patents for its technology.

“We are excited at the opportunity to join a company founded and built by physicians, and we share MEDNAX’s commitment to providing the highest quality care,” said Jim Burke, CEO of vRad, in a stamen. “Our executive management, medical leadership, physicians and team members all look forward to joining MEDNAX.”

“We believe vRad is an excellent platform for growth in teleradiology and the broader telemedicine market,” said Roger J. Medel, M.D., CEO of MEDNAX. “Radiology is a large, fragmented industry with total revenue of roughly $18 billion, and it is evolving rapidly to include teleradiology as an economic and clinical necessity for customers.”

Virtual Radiologic was founded in 2001. The company went public in 2007, but was taken private in 2010 when it was acquired by Providence Equity Partners, based in Providence, Rhode Island. That deal was valued at $294 million.

For 2009, the last year for which Virtual Radiologic Corp. filed annual results as a public company with the U.S. Securities and Exchange Commission, the company posted $120.7 million in revenue and net income of $7.9 million. The company’s filings show a strong growth curve at the time for the company: in 2005, the company’s revenue had been $27 million.

vRad’s headquarters and operations and client support center (which operates 24 hours a day) will continue to be based in Eden Prairie.