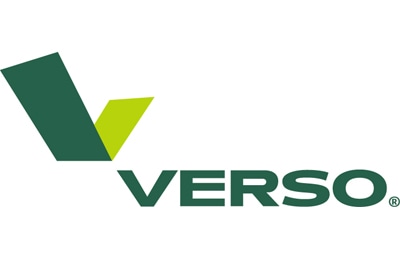 The Duluth mill’s roughly 300 workers are told it is “business as usual,” while the paper producer considers its restructuring possibilities.
November 27, 2015

To save its dwindling paper production business, Verso Corporation said it might sell off its Duluth mill to raise funds after a $111 million loss in its third quarter.

Following a $1.4 billion acquisition last year for its rival NewPage, Tennessee-based Verso has struggled to make a profit. The company has been burdened by declining demand, energy costs and high property taxes, which resulted in a $511 million loss for Verso in the last 12 months ending September 30.

In a release, Verso said it believes “that there is a substantial doubt about our ability to continue.” It will consider “restructuring alternatives” through either the sale or idling of certain mills. Another alternative, the company said, is a court-supervised Chapter 11 bankruptcy proceeding.

Verso CEO David Paterson addressed the business’ uncertain future in a letter to employees, reports the Duluth News Tribune. Paterson wrote that the company is facing “a perfect storm of external factors that negatively affect our liquidity and cash flows, including impending financial obligations, an accelerated and unprecedented decline in demand for our coated paper products, and a significant increase in foreign imports resulting from a strong U.S. dollar relative to foreign currencies.”

Nearly 300 Duluth employees could be affected by any operational changes that occur. However, Verso spokeswoman Kathi Rowzie has said, “the mill will continue to operate, business as usual. Right now, in the evaluation process, nothing is going to change.”

Alternatively, Verso said its restructuring plans could fall upon its Stevens Point, Wisconsin or Androscoggin mills in Jay, Maine.

Verso had operations in Sartell until May 2012, when an explosion and subsequent fire killed one worker and caused an estimated $50 million in damage. The site was ultimately demolished the next year.