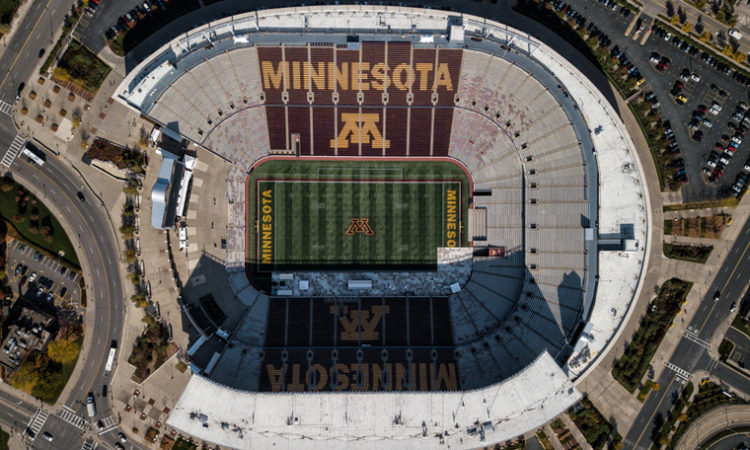 Its Office of Technology and Commercialization is up for a GUV Award in London.
By Don Jacobson
May 09, 2018

Before the University of Minnesota established its Office for Technology Commercialization in 2006, there wasn’t much emphasis on entrepreneurism or spinning off new companies from the U’s vast range of research activities.

Known as “technology transfer,” it’s a process by which academic researchers partner with in-house business experts on how to license patented ideas, launch new companies, raise capital, enter markets and do all the entrepreneurial things that scientists may not otherwise be prepared for.

But since then — encouraged by state funding from various governors, lawmakers and others over the years who see U of M research as a unique engine for economic growth — things have changed drastically. And now, after helping launch scores of new tech companies over 12 years, the U operation has been named a finalist for an international award recognizing the best academic technology transfer units in the world.

The U of M Office for Technology Commercialization (OTC), along with similar units from Indiana University, Johns Hopkins University, Britain’s Oxford University and the Hebrew University of Jerusalem, last week appeared on the short list of nominees for the GUV Award, handed out annually by the London-based business publication Global University Venturing.

The winner will be announced during a May 22 dinner held as part of the two-day 2018 GCV Symposium in the British capitol, which brings together venture capitalists, corporate backers and start-up entrepreneurs from across the globe.

“We are thrilled to see the University of Minnesota receive global recognition as a finalist nominee for this award,” U of M vice president for research Allen Levine said in a statement issued to TCB. “It is a testament to our efforts, in our Office for Technology Commercialization and across our institution, to foster entrepreneurship, connect with the private sector and accelerate the transfer of knowledge to benefit the public good.”

The GUV Award short-listing, however, probably doesn’t come as a complete surprise given the OTC’s track record of achievements.

Its 2017 report lists 119 companies launched since its 2006 inception, including a record 18 in fiscal year 2017 alone. The companies ranged across sectors from medical technology to agriculture-related fields to environmental technology. Together, the 119 spin-offs have raised nearly $400 million in investment capital since their foundings.

Meanwhile, a relatively new program called MN-IP Create has generated more than $2 million in licensing revenue for the U and has leveraged more than $50 million in sponsored research funding since its establishment in 2012.

The OTC also serves as the U’s patent licensing arm. In that respect, it brought in $22.6 million in licensing revenues during FY 2017.

This track record last year resulted in the U being named the sixth-best public college in the United States and second in the Big 10 for tech transfer by the nonprofit Milken Institute.

“OTC has exhibited success in the number of licenses they’ve sold and startup companies they’ve spun out, and in our level of externally sponsored research,” Levine added. “They’ve developed tools and processes that lead the industry, and their peers at conferences literally line up to talk to them about their best practices.”