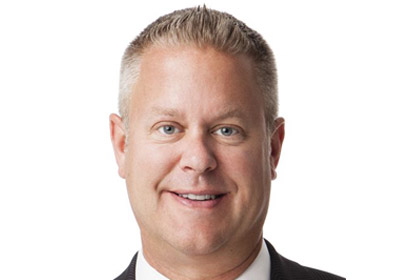 Two More Target Execs Are Out Amid Leadership Overhaul

Target ousted the president of its Canadian operations the same day it announced that one of its longtime executive vice presidents plans to retire.
May 30, 2014

Target Corporation’s executive suite continues to have a revolving door as the Minneapolis-based retailer announced Tuesday that two more of its highest-ranking leaders are leaving the company.

The company’s president of Canadian operations, Tony Fisher, was ousted and replaced, effective immediately, by Mark Schindele, senior vice president of merchandising operations. The move comes in the wake of a disappointing expansion into Canada that resulted in total losses of roughly $1 billion.

Meanwhile, Target’s executive vice president of property development, John Griffith, plans to retire at the end of the month. Griffith said he agreed to serve as a consultant on Target’s engagement with economic development organizations in Minneapolis after he retires.

Target said the leadership changes are part of its effort to drive U.S. traffic and sales, improve its Canadian operations, and advance its ongoing digital transformation.

“We are grateful to Tony for leading Target’s first international launch. One of our key priorities is improving performance in Canada more rapidly and we believe it is important to be aggressive,” Target’s interim president and CEO John Mulligan, who recently replaced ousted CEO Gregg Steinhafel, said in a statement. “We have a committed team who is focused on delivering an outstanding shopping experience to our Canadian guests and getting our performance on track.”

Schindele has worked at Target for 15 years and helped launch a few of its recent new store formats, including PFresh, CityTarget, and Target Express.

Target also announced Tuesday that it will be creating a new advisory role in Canada called a non-executive chair, meant to bring “further strategic counsel and deep Canadian market expertise to the team.” The company hasn’t named an individual to the position yet.

All these executive change-ups follow the ousting of Target’s CEO Gregg Steinhafel early this month. While many attributed his exit to the massive data breach in December and the company’s disappointing expansion into Canada, Twin Cities Business pointed out that Target’s troubles run much deeper than just its data breach and Canada woes.