Northern Oil and Polaris are among Fortune magazine’s 100 fastest-growing companies, giving Minnesota two representatives on the list for a second straight year.
August 24, 2014 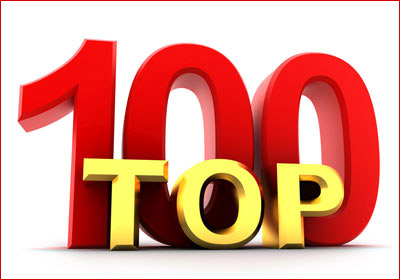 Two Minnesota companies again joined each other this year on Fortune’s annual list of the 100 fastest growing public companies.

Wayzata’s Northern Oil and Gas made the list for a third straight year, its latest accolade since posting a first-quarter revenue increase of 21 percent. It was joined by Medina-based Polaris, which made its second consecutive appearance.

Northern Oil brought in $350 million in revenue during the past four quarters and $50.7 million in net income. Its earnings-per-share (EPS) annual growth rate was 56 percent and its annual revenue growth rate was 92 percent, fourth among all companies on Fortune’s latest list. The company, meanwhile, posted a -10 percent annual return rate.

Medina-based Polaris Industries came in at 90th this year after making its debut at 57th in 2013. The off-road vehicle and snowmobile producer is also listed at 621st on the Fortune 1000 list. Polaris realized record revenues in 2013 to highlight four years of at least 20 percent earnings growth, according to Fortune. It posted $3.9 billion in revenue the past four quarters with a net income of more than $382 million. Its annual EPS growth rate was 32 percent and annual revenue growth rate was 22 percent with 35 percent annual returns.

In compiling its list, Fortune considered domestic and foreign companies trading on a major U.S. stock exchange that have a minimum market capitalization of $250 million, a stock price of at least $5 on June 30, and have been trading continuously for at least three years.