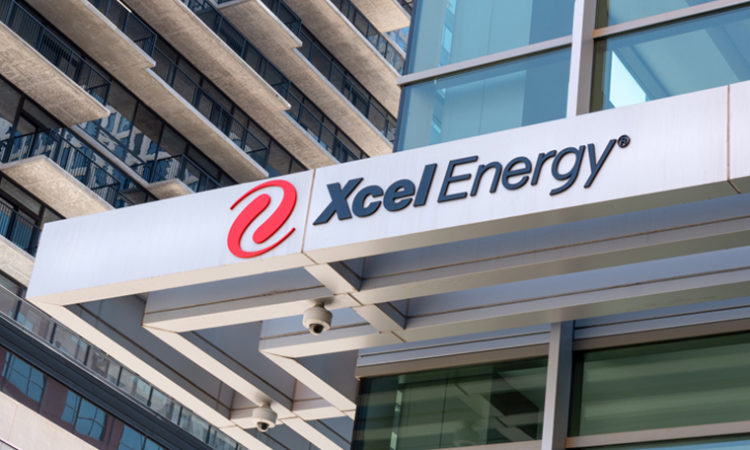 The building at 401 Nicollet Mall – which houses Xcel Energy’s corporate headquarters – was sold to an affiliate of New York-based Sentinel Real Estate Corp. for a little over $108 million, according to an electronic certificate of real estate value submitted on Thursday. Meanwhile, the 510 Marquette building was sold to an affiliate of Chicago-based RREEF America LLC for $61 million.

Prior to its sale, the Nicollet Mall building was owned by property management company GDSX LLC. Completed in April of 2016, the office building is 222,000 square feet and nine stories tall. The Opus Group developed that property.

In addition to housing Xcel Energy’s downtown headquarters, 401 Nicollet features open offices and co-working areas. The building sale will not impact Xcel’s long-term lease, according to the Star Tribune.

The 510 Marquette building a few blocks away, on the corner of Marquette Ave and 5th Street, was sold by owner Spear Street Capital, a San Francisco-based firm. The building dates back to 1921, when it was built as a branch of the Federal Reserve Bank. The 235,858-square-foot, 13-story building is managed by JLL Property Management.

The Marquette and Nicollet building sales come at the end of a year which saw the sale of the SPS Tower, Wells Fargo Center, and most recently, Campbell Mithun Tower.