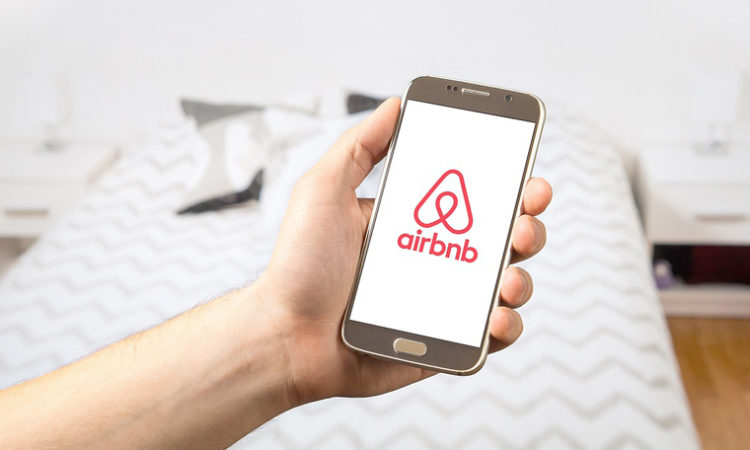 The room rental company is helping fill a gap between the Twin Cities' available hotel accommodations and the number of Super Bowl visitors.
By Sam Schaust
February 01, 2018

Leading into Super Bowl week, housing for the tens of thousands of incoming out-of-towners ranked high atop the list of logistical hurdles facing the Twin Cities.

Minneapolis and St Paul have a combined hotel inventory of just 40,000 rooms, according to a report released Wednesday by Airbnb, a community-centric hospitality company and facilitator of short-term rentals for travelers.

That figure was potentially problematic, given it ranked under every host city in the past five years. Only the Glendale/Phoenix area, which hosted in 2015, came close with 55,000 rooms. The other three locales — New Jersey/NYC, the Bay Area, and Houston — each had more than double the rooms of the Twin Cities.

What’s more, the NFL reportedly snatched up 19,000 of the Twin Cities’ rooms out of the gate, Airbnb said. With the expected number of visitors for the game expected to be in the neighborhood of 125,000 people, that left a gaping hole in accommodation options.

Recognizing a market need, Airbnb announced an initiative called Project 612 (a reference Minneapolis’ area code) last February. The project’s ultimate goal, Airbnb said in its report, was to double its Airbnb host community from 1,000 to 2,000 by the time of the Big Game.

That target was surpassed in seven months. The San Francisco-based company now has 5,500 registered hosts in the metro area — two-thirds of which will be opening up their homes to Airbnb guests for the first time ever.

All in all, Airbnb will serve 7,000 total guests for the Super Bowl.

More than half of the visitors booked within the last 10 days, following the determination of which NFL teams would ultimately make it to Minnesota. As the final showdown is set to be between the Philadelphia Eagles and the New England Patriots, 43 percent of the event’s Airbnb users hail from the sports teams’ hometowns, with Pennsylvania-area visitors logging a larger share (29 percent) than New England-area visitors (14 percent).

With an average last-minute listing price of $286 per room per night, Airbnb reported that its hosts will earn a combined $3.7 million in income from the rentals. To the benefit of the Twin Cities, Airbnb projected its guests would spend a collective $11 million.

As stated in the report, “[Airbnb’s] goal is that for many of the Super Bowl guests traveling to the Twin Cities for the first time, they’ll be motivated by their experiences with local hosts to come back again and again, ensuring a sustainable and long-term economic impact for the region.”