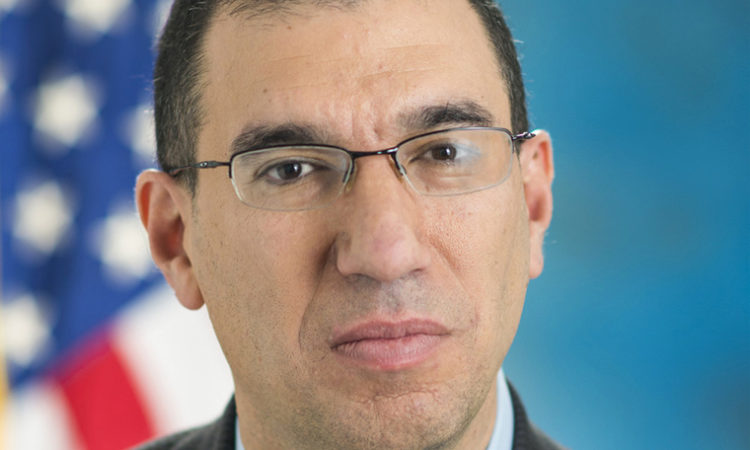 Andy Slavitt both launched Town Hall Ventures and is a board member at Bright Health.

The brand-new health care investment firm closed its first fund with $115 million and used it to invest in three companies, including local insurance startup Bright Health.
By Burl Gilyard
September 20, 2018

Bright Health has been ranked as the most valuable startup in Minnesota and has previously raised $240 million in venture capital financing. Twin Cities Business recently took an in-depth look at Bright Health and its founders.

Town Hall’s founding partners include Andy Slavitt, a former executive with Eden Prairie-based Optum and the former Administrator of the Centers for Medicaid and Medicare Services. Slavitt joined Bright Health’s board of directors earlier this year. Town Hall Ventures was formally launched in May.

Town Hall Ventures declined to disclose the amount of its investment in Bright Health. The firm’s web site indicates that Town Hall makes initial investments in the range of $500,000 to $5 million, but may later invest additional capital. To date, Town Hall has invested in eight health care companies.