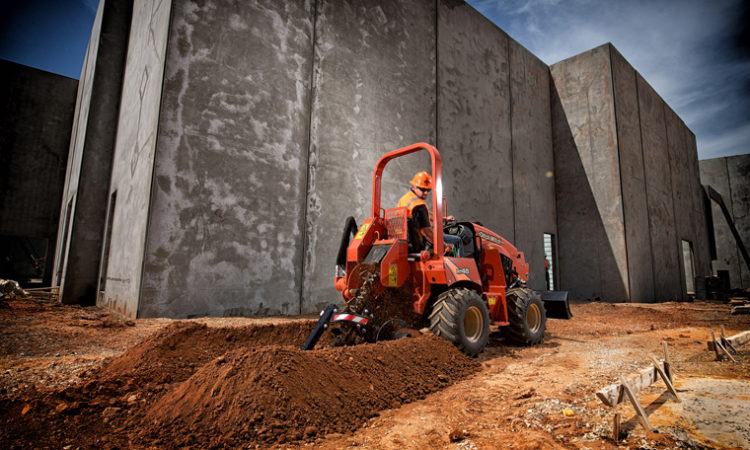 The deal, ranking among Toro’s largest, adds new brands to its portfolio and deepens its stake in the underground construction market.
By Ellen Schneider
February 15, 2019

Bloomington-based Toro, primarily known for making lawnmowers and turf maintenance machinery, expects that the deal will close in its third fiscal quarter this year.

Toro CEO Richard M. Olson said that the deal will help them dig further into the construction market.

“[Charles Machine Works] expands our business in a meaningful way in an adjacent category we know well through our own specialty construction business and in a market that is attractive given the potential for growth in addressing both aging infrastructure that is currently in place and new infrastructure that will be needed to support next generation technologies like 5G,” he said.

Toro plans to finance the deal with a combination of cash on hand and debt, which includes a financing arrangements and borrowings under its existing facility. The purchase is approximately eight times Charles Machine Works’ 2018 EBITA, or earnings before interest, tax, depreciation and amortization.

“Culturally, our two organizations are very well aligned and, in our past experience, that has been essential to the success of a business combination like this,” Olson added. “We share similar people values, performance expectations, business models focused on innovation, brand and channel, and strong community ties.”

The acquisition also aligns with Toro’s recent acquisition history, which has pushed for new market expansion. Less than a year ago, The Toro Company purchased L.T. Rich Products,a maker of stand-on equipment often used by landscape contractors. Roughly a month before that acquisition, Toro also made an investment in a Boston-based startup that uses drones to help golf courses improve their turf and water management. 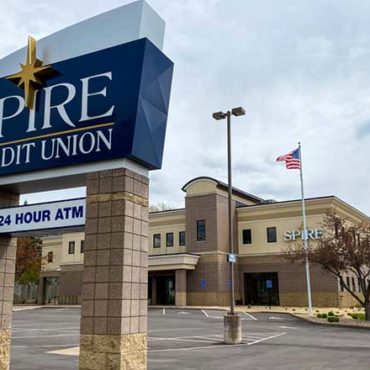