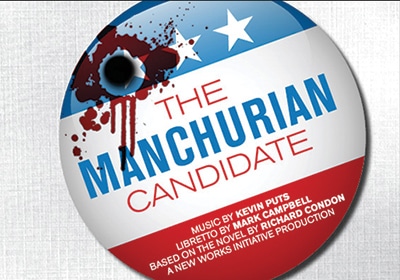 Having achieved acclaim with such original productions as Silent Night and Doubt, Minnesota Opera mounts its most ambitious and interesting project yet. The big question: How is the iconic conspiracy thriller going to work as an opera? Whatever it sounds like, world events have made the story eerily relevant. The plot involves a communist regime’s attempt to assassinate the president of the U.S. by brainwashing an American war hero and programming him to kill on command.