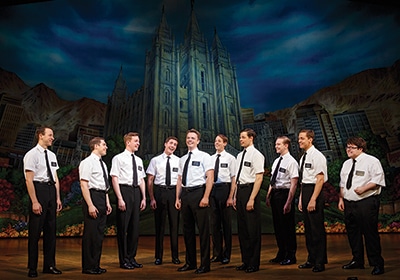 Top Tickets: The Book of Mormon (1)

Returning for a four-week run, the most sacrilegious musical ever created will once again challenge Twin Citians’ tolerance for satirical songwriting. Make no mistake: This show is a relentlessly sharp takedown of religion in all its forms and a pitiless evisceration of Mormonism in particular. Yes, it’s hilarious—but be forewarned: People whose spiritual skin is a wee bit thin tend to walk out at intermission.