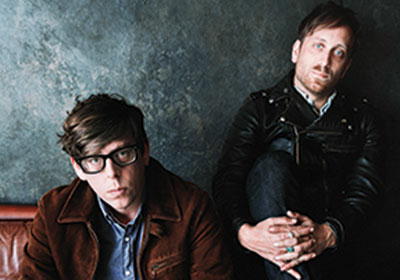 Having risen to the top of the rock-and-roll mountain by playing stripped-down, garage-rock blues in a whole new—but comfortably old-fashioned-sounding—way, the Black Keys are touring in support of their eighth album, Turn Blue. It has more in common with 1970s psychedelic concept albums than with anything truly blue, but it’s hard to argue with success. Love ’em or hate ’em, the Keys are arguably the most popular band in the nation. Oct. 24, Target Center, Mpls., 612-673-8344, targetcenter.com