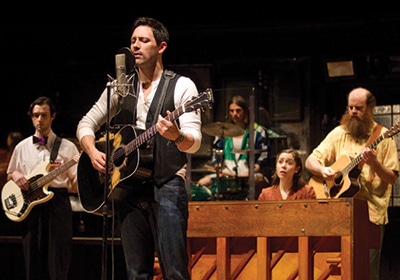 The off-Broadway hit that eventually took eight Tonys in 2012, including Best Musical, returns to cast its spell on audiences, many of whom have seen it several more times than the title suggests. It’s about the relationship between a down-and-out Dublin street musician and the woman who helps him believe in his gift. The music is performed by the actors themselves. Apr. 1-6, the Orpheum, Mpls., 800-982-2787, hennepintheatretrust.org