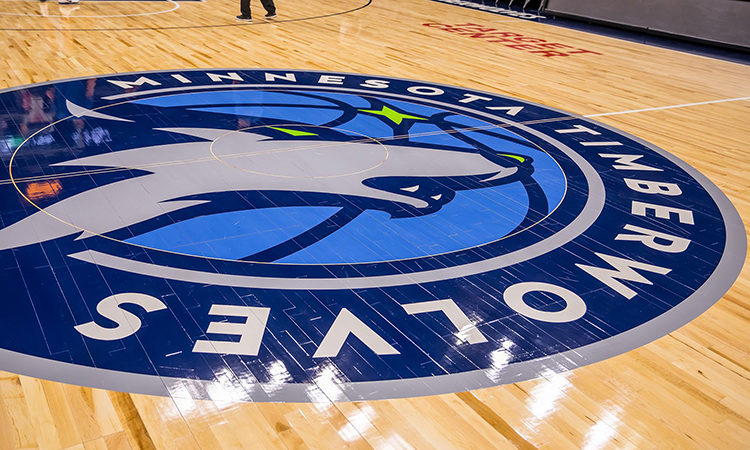 On Thursday, the Minnesota Timberwolves and Lynx announced a partnership with “global blockchain provider” Socios.com. A blockchain is a database used to track cryptocurrency transactions. What exactly does this have to do with basketball?

Ryan Tanke, chief operating officer for the teams, says that, in the future, fans will be able to buy and trade “fan tokens.” What exactly is a fan token?

“For all practical purposes, it’s a digital trading card,” said Tanke. “It’s a space that has exploded just in the last 12 to 18 months during the pandemic.”

The fan tokens are digital captures of some of the top plays and memorable moments on the court. The Socios website describes a token as a “new digital asset for fans.”

Socios is based in Malta in Europe. Fan tokens have already taken hold with fans of European soccer, the sport known to the rest of the world as football. The company also works with other sports. Three cricket teams, for example, are currently in the Socios network.

The Timberwolves are now the 9th NBA team to forge a partnership with Socios. According to its website, NBA basketball is the first U.S. sport in the Socios network. The Lynx are the first WNBA team to partner with Socios.

“Fan tokens can be traded on exchanges … It’s an opportunity for those fans to invest in their favorite team,” said Tanke. “It’s moving really fast, but it’s here.” 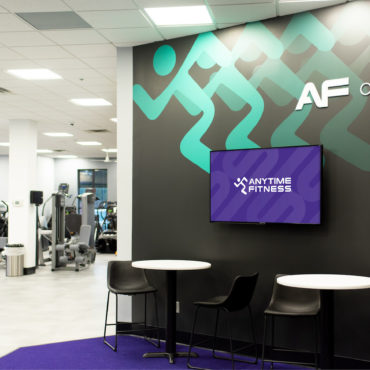 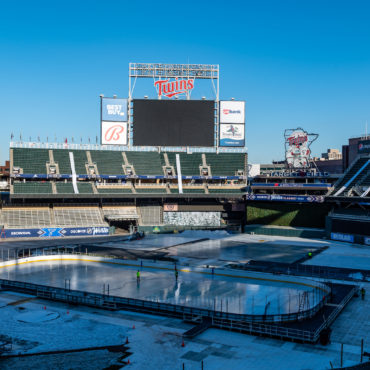 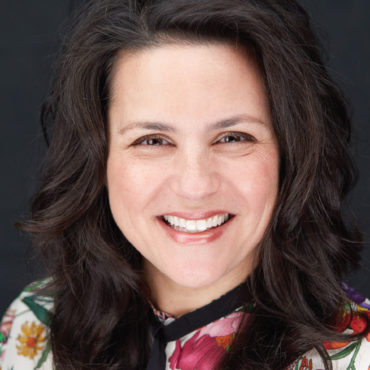