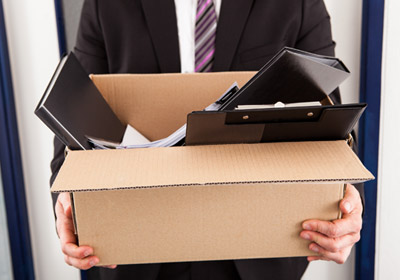 While the exact number of local cuts is unclear, Thomson Reuters informed some Minnesota employees this week that their jobs will be eliminated as part of a companywide reduction.
By Jake Anderson
December 22, 2013

When Thomson Reuters recently announced plans to lay off 3,000 employees, it was mum on whether the cuts would impact the company’s Eagan workforce.

But some local employees learned Thursday that their jobs are being eliminated.

New York-based Thomson Reuters, a global provider of business and legal information solutions, said in October that it planned to trim about 5 percent of its total work force, and the bulk of the cuts would affect its financial and risk department.

The company employs roughly 7,000 workers in Eagan, which serves as the headquarters of Thomson Reuters’ legal business. The Eagan operations provide legal solutions, including Westlaw products, to lawyers, government agencies, corporate counsel, and other clients.

Earlier this week, Thomson Reuters announced a shakeup of its executive team. Among other senior-level changes, the company said that Mike Suchsland, the current president of its legal division, would be replaced by Susan Taylor Martin.

At the time, the company declined to comment on the changes beyond its official press release, which did not reference any lower-level job cuts in Minnesota.

But Twin Cities Business learned of planned layoffs at the company’s Eagan campus this week, and a Thomson Reuters spokesman confirmed that affected employees were notified Thursday.

The local cuts are part of the previously announced 3,000 companywide reductions, according to the company spokesman, who declined to specify how many Eagan positions were eliminated. The jobs eliminated in Eagan are in the company’s “management information systems” area, he said.

In an e-mailed statement, the company said that the cuts are meant to “reduce complexity across our company and focus resources on opportunities with the greatest potential for growth.”