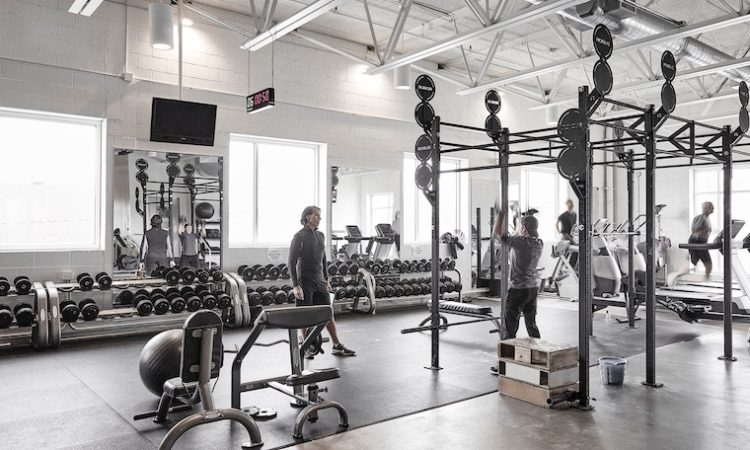 The Firm Prepares for a Changed Fitness Industry Post-Pandemic

Members are told the Minneapolis gym may not reopen, but owners say they aren't giving up.
By Allison Kaplan
March 24, 2020

The reality that some temporary closures may become permanent in the wake of the coronavirus pandemic is hitting home for employees and members of one of the Twin Cities longest running boutique fitness centers, The Firm. On Tuesday, the 34-year-old Minneapolis club sent an e-mail to its community that said the Firm is closing indefinitely and, “Under some circumstances, we may not reopen at all.”

Co-Owner Kelly Miyamoto clarified in an interview with TCB that she has every hope of reopening, but she also wants to be realistic about how this time apart could change the fitness industry for the long term. “This is bigger than all of us and we can’t control it,” said Miyamoto, a founding partner who runs the business with her husband Neil. “We need to make timely, tactical decisions to have a strategy for a new chapter. Nothing is for sure.”

Minnesota’s gyms and health clubs were ordered by Gov. Tim Walz to close last week along with restaurants, bars, and other “places of amusement” like movie theaters and bowling alleys. “We were ready to go to limited capacity last Monday, but we weren’t prepared to close,” Miyamoto said. “We understand it’s the right thing to do, but it’s hard to be told to close your business.”

The Firm plans to pay its staff of around 70 through April 5 so they can then file for unemployment without missing a paycheck.

“We’re not bankrupt, we’re not belly up,” Miyamoto said. “But we are in a membership business and we can’t ethically and legally charge our members on April 1.” The company email gave members the option of paying their April dues and said if they do, “think of this as a donation.” The money will be used for final payroll obligations, virtual classes, which the Firm introduced within 48 hours of shutting its doors, and “trying to preserve the Firm’s foundation.”

The Firm moved into a new 30,000-square-foot facility on Glenwood Avenue just west of downtown Minneapolis, and a block from its previous location, a decade ago. The Miyamotos own the land. It’s been their long-term plan to eventually become employee owned—“so the Firm legacy and mission can continue.” The Firm has long been popular with the LBGTQ community for its “come as you are” philosophy. “Feel free to sweat any and every color of the rainbow,” the club manifesto declares.

“We have a brand and an identity that is 34 years and running,” Miyamoto said. “We want to do everything in our power to protect that.”

Virtual workouts, which many gyms, from small boutiques to the national Life Time, rushed to introduce last week, quickly found an online audience for the Firm—one broader than its local community, Miyamoto said. “Coming out of this, our business could be a smaller environment, fewer classes, lower overhead, with larger reach. Virtual could be the new brand.”

After settling its April bills, she said the Firm will be “positioned to hibernate. Then we wait to see what the future is going to be. Nobody’s giving up.”