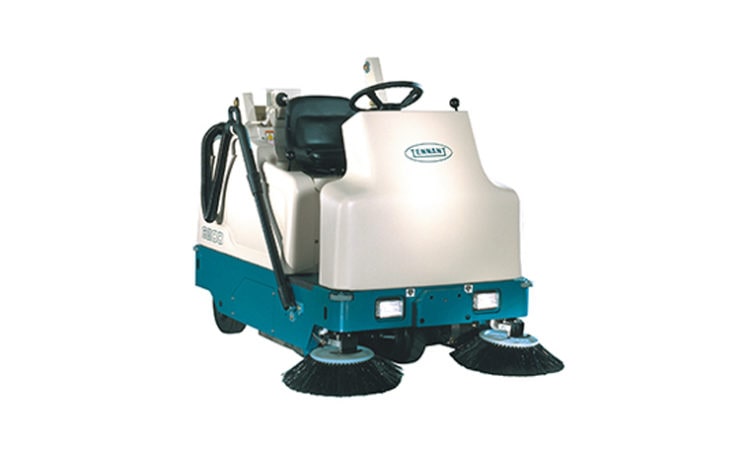 Both companies operate within the same industry but have little overlap, Tennant said. Together, their annual revenue exceeds $1 billion.
February 24, 2017

Tennant Company, a cleaning products manufacturer from Golden Valley, announced that it will buy IPC Group in an all-cash, $350 million transaction.

Not only is it the largest acquisition in Tennant’s 147-year history, it is also its third in the last six months. Last August, the company announced it would buy the Florock brand floor coatings business from Chicago-based Crawford Laboratories for an undisclosed sum. One month later and Tennant revealed its intention to buy Dofesa, a Mexican distributor of Tennant products.

IPC Group, however, poses the greatest growth potential of the three for Tennant. The privately held Italian manufacturer of small- to mid-sized commercial cleaning equipment, such as floor sweepers, pressure washers, and vacuum cleaners, predominantly operates within Europe, the Middle East and Africa (EMEA).

“Geographically, IPC makes us more competitive in the European market, it significantly expends our EMEA presence and market share and more than doubles our current EMEA business,” Tennant CEO Chris Killingstad told investors during a conference call on Tuesday. “With this acquisition, we will strengthen our presence in the key markets of Germany, France and the UK, and enhance our access to countries such as Italy and Scandinavia.”

Killingstad noted that the addition of IPC would help push Tennant to its ultimate goal of $1 billion in annual revenue. When accounting for IPC’s $203 million in sales during its last fiscal year, Tennant handedly tops the 10-figure mark. On Thursday, Tennant also released its 2016 full-year report, which included a slight year-over-year decline in revenue to $808.5 million. The company also reported a massive earnings jump, up 45 percent from last year to $46.6 million, largely due to an improved operating margin.

“We will also be making adjustments in our global organization to meet Tennant’s evolving business needs,” Killingstad said, referring to the company’s plan to reduce its workforce by 3 percent.

Tennant did not disclose where the cuts would be made outside of vacant positions within the company. However, Killingstad said the layoffs would take place sometime in March.

Tennant currently employs 3,300 people in its global operations. Approximately 900 of those employees work in Golden Valley, the Star Tribune reported.

The company expects to incur a $7 million to $8 million restructuring charge related to the job cuts.

“Looking ahead to 2017, we are excited about our strategic plans, but remain cautious about the low growth macroeconomic environment,” Killingstad said. “We are staying the course strategically.”

Tennant is estimating sales growth of 0.2 to 3 percent in its fiscal 2017 year, amounting to revenues of $810 million to $830 million. On a constant currency basis, profits are expected to fall between $2.60 to $2.80 per share during the year, the company said.

Tennant stock jumped about 7 percent from its Wednesday close, finishing at $73.15 a share on Thursday evening.