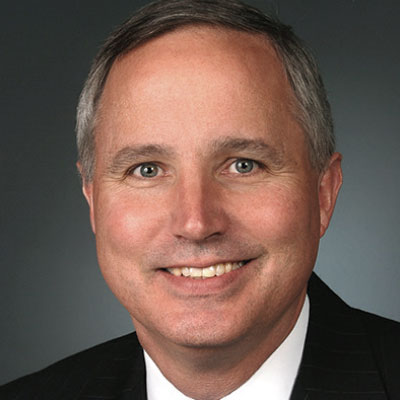 Jay Debertin, who took the helm of agribusiness giant CHS in 2017, faces major uncertainties because U.S. trade conflicts have disrupted world markets. When he reported financial results over the summer, Debertin said that CHS farmer members also had been hurt by heavy spring rainfall and late planting. CHS had $32.7 billion in net revenue in fiscal 2018. In 2020, Debertin will work on reassuring cooperative members and customers that CHS has improved its internal controls. In the past 18 months, CHS had to restate its profits because of fraud involving rail-freight contracts, and it also was drawn into a bribery scheme in Mexico over rail car inspections.