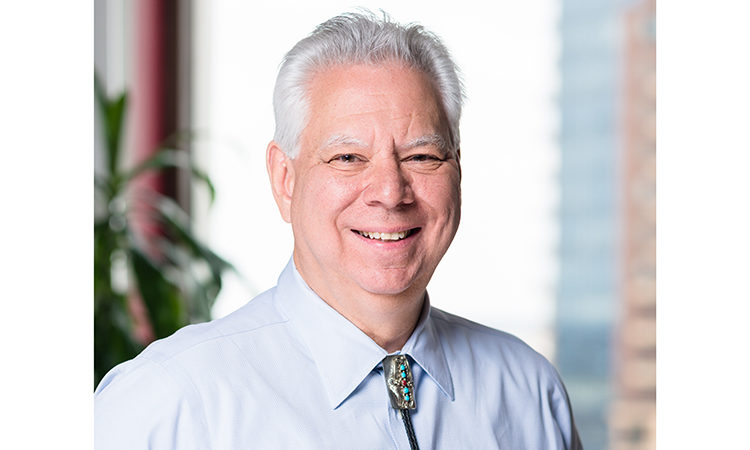 2021, Builder: When the pandemic unfolded in Minnesota, the Saint Paul & Minnesota Foundation was one of the first grantmakers out of the gate to announce special funding for affected organizations, especially those serving the east metro’s most vulnerable populations. And when social unrest ignited the Twin Cities, the foundation was among the first to respond, not only with funding, but also with advocacy for renewed commitment to racial equity. Eric Jolly is the foundation’s indefatigable leader, with a mission to show that philanthropy can act both deliberately and decisively.

2017, Influencer: Eric Jolly holds one of the most significant philanthropic leadership roles in the state. Minnesota Philanthropy Partners (MPP) is a network of foundations, and Jolly’s staff supports four large ones and more than 1,700 affiliates in Minnesota. Jolly, who came to MPP in 2015 after 11 years at the Science Museum of Minnesota, is using his foundation capital to address income inequality. In a fall letter to stakeholders, he wrote, “We must address the institutional, legislative and economic practices that hold the structures of racial disparities together.” He calls it a “moral and economic imperative” to improve incomes of people of color.