But brick-and-mortar stores are still king, fulfilling 95 percent of all sales in November and December, regardless of where they originated.
By Dan Niepow
January 13, 2021 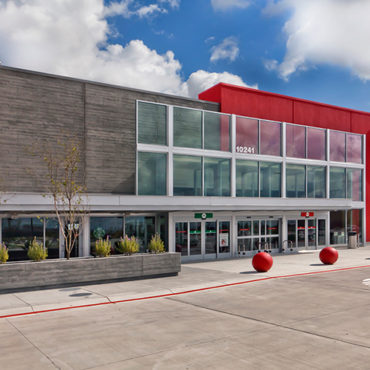 A happy Black Friday after all? Target Corp. on Wednesday announced a sizable uptick in sales this holiday season, due in large part to a massive increase in digital-originated shopping.

But even with the massive growth in digital shopping, Target’s long-standing focus on its brick-and-mortar sales paid off: Stores fulfilled about 95 percent of November/December sales. That’s because many customers made purchases online and chose to pick them up from a nearby store, or have them delivered via Shipt. The retailer lumps these types of transactions under the “same-day fulfillment” category, which also grew 193 percent year over year.

In addition, Target reported an increase in both traffic (4.3 percent) and average ticket size (12.3 percent). In other words, customers were making more trips and spending more each time — a pattern that mirrors what happened in the retailer’s third quarter.

Target’s growth in online shopping isn’t surprising. Across the United States, online purchases hit a record $188.2 billion this holiday season, according to Adobe Analytics research. That marks a 32.2 percent increase over 2019. In a blog post, online retail giant Amazon also reported a “record-breaking holiday season,” though the company didn’t share more detailed sales figures for Black Friday or Cyber Monday. But Amazon did note that individual sellers on its platform reported $4.8 billion in total global sales over the two big holiday shopping days. 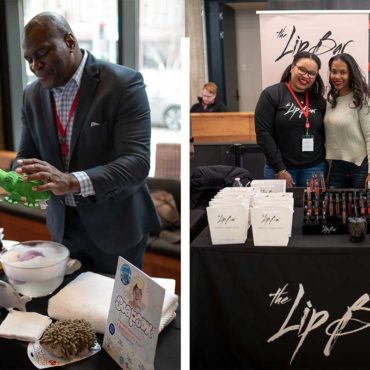 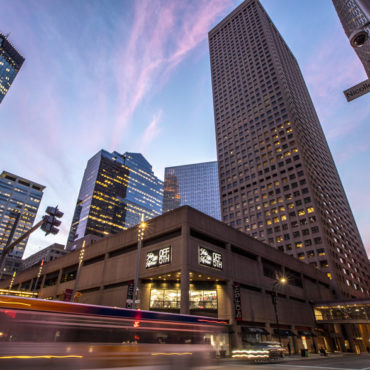 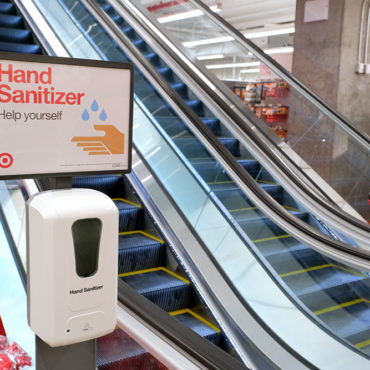