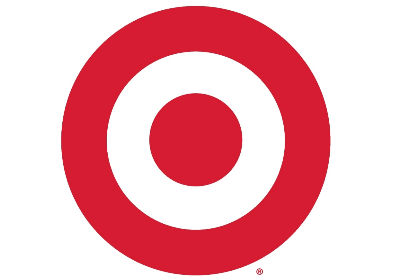 Retail giant Target said it plans to sell its pharmacy and clinic business to CVS Health Corp. in a deal valued around $1.9 billion.

CVS will run Target’s nearly 1,700 pharmacy locations as a store-within-a-store format under the CVS/pharmacy brand. About 80 Target Clinic locations will become MinuteClinic.

“This exciting partnership represents a significant shift in our business model, and will have notable benefits for both companies as well as for consumers,” Target CEO Brian Cornell said on the company’s blog.

The sale will allow Target to tap a company more tightly focused on pharmacy and quick clinic care to provide the services while still reaping the benefits of additional store traffic that comes with it and freeing Target to focus on its own core competencies.

“It gives Target bandwidth to focus on our strengths in product design, merchandising and marketing to grow wellness as a signature category,” Cornell said, referring to the retailer’s new approach that will promote specific product categories like wellness, as well as better-for-you foods, baby items and others.

The deal brings CVS’ pharmacy numbers significantly closer to rival Walgreens. In addition to handing over Target’s retail health operations to CVS, the two companies have also agreed to opening 20 new clinics within three years of the sale’s completion and develop five to 10 stores over two years under the TargetExpress branding that includes a CVS/pharmacy.

Revenues from its pharmacy contribute a relatively small amount to Target’s bottom line. While annual revenue is around $73 billion storewide, CVS CEO Larry Merlo told investors that pharmacy revenues are only around $4.2 billion.

After taxes, Target expects net proceeds of about $1.2 billion from the deal, which it will use as part of a share buyback program approved by the retailer’s board of directors earlier this week. An SEC filing by Target noted that CVS would have to pay the retailer $150 million if the deal didn’t go through.