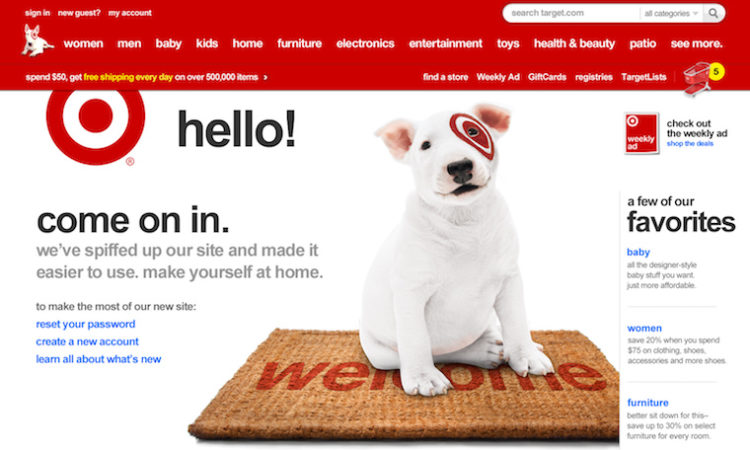 Minneapolis-based Target Corp. reported its highest single day of online traffic and sales in response to a Tuesday sale that was a direct response to online giant Amazon.com’s annual Prime Day.

A press release issued by Target early Wednesday morning did not disclose specifics on the total amount of revenue generated by the sale.

The sale’s deals included 30 percent off of Target’s exclusive home brands, 30 percent off of Google products and 25 percent off small appliances, cookware, beauty and personal care products. Customers who spent more than $100 received a free membership for same-day delivery.

Many other brick-and-mortar retailers offered sales to compete with Amazon’s high-profile promotion. Amazon’s Prime Day, which started on July 16, actually ran for a day-and-a-half: 36 hours. But everything was not smooth for the e-commerce kingpin: due to glitches, many customers were not able to access its site at the outset of the sale.

In May Target reported first quarter net income of $717 million on sales of $16.6 million, marking a solid 3.5 percent increase in sales. The company also reported that digital sales increased 28 percent in the quarter, which ended on May 5.