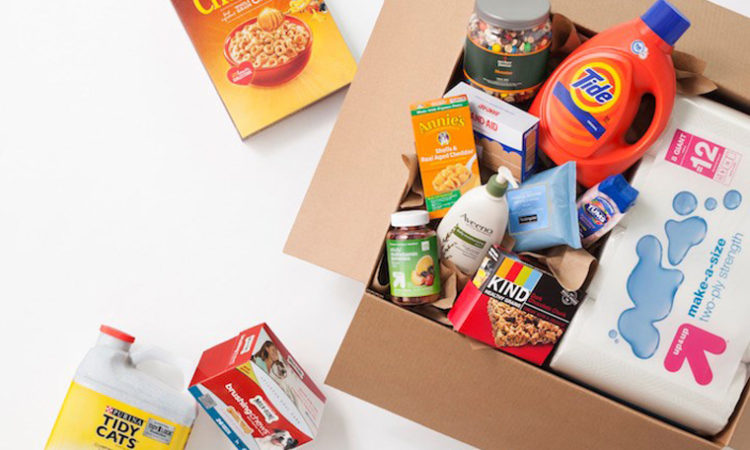 By mid-October, the retailer’s quick delivery service will reach 11 total markets, or roughly one-fifth of the U.S. population.
By Sam Schaust
September 21, 2017

Target is further expanding its next-day essentials delivery service, known as Target Restock, to eight new markets. The expansion is the biggest yet for Target’s service as it widens its overall availability to roughly one-fifth of the U.S. population.

As of Thursday, residents of Atlanta, Chicago, Los Angeles, New York, Philadelphia, St. Louis and the Washington D.C./Baltimore area will have access to Target Restock. Come mid-October, Target said San Francisco would also have access to the service, which allows customers to shop from more than 15,000 popular essentials—from baby products and cleaning supplies to food and office items.

The Minneapolis-based retailer premiered the service earlier this year in the Twin Cities area. Later on in the summer, it expanded Target Restock to residents of Dallas and Denver. (Notably, the most popular items bought in those three markets were not back-to-school supplies, but instead on-the-go snacks, beverages, cereal, macaroni and cheese and paper towels, Target said.)

With the service now live in 10 markets (and soon an 11th), Target Restock’s reach will hit 70 million people, Target said, or roughly one-fifth of the American populace.

Over time, the company plans to bring Target Restock nationwide as it intensifies competition with e-commerce giant Amazon and its own quick delivery service, Prime Pantry.