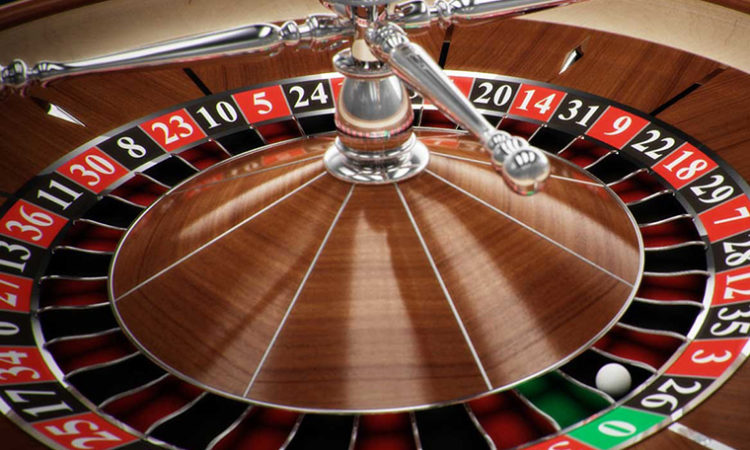 Under an exclusive license agreement with a Tokyo-based firm, Table Trac's casino management system will be rebranded for the Japanese market.
By Dan Niepow
July 10, 2019

[Editor's note: This story was updated on July 29.]

Minnetonka-based Table Trac Inc. has reached a deal to market its casino management system in Japan.

The company says it's inked an exclusive license agreement with Tokyo-based BroadBand Security Inc. As part of the deal, the two companies agreed to “white label,” rebrand, and develop Table Trac’s casino management for Japan's forthcoming gambling market. BroadBand is spearheading a project with several companies to provide a “comprehensive resort and casino management package,” according to a news release issued by Table Trac.

BroadBand Security aims to market the product in Japan, which legalized gambling in September 2018.

Table Trac didn’t disclose the value of the agreement.

In a statement, Table Trac founder, president, and CEO Chad Hoehne said the deal marks a “watershed moment” for the company.

Table Trac began exploring ways to get into the Japanese market several months before the country legalized gambling, says chief operating officer Bob Siqveland. In March 2018, Siqveland met with JIRC-USA founder and chairman Ken Hirate to discuss the possibilities. (JIRC-USA is a consulting firm that helps companies expand into the Japanese market.)

“The Japanese government was in the nascent stages of discussing structure, rules and regulations, licensing, and the myriad of considerations for a country’s entry into this most profitable, yet highly regulated industry,” Siqveland says.

The two determined there would be an opening for Table Trac’s system in the Japanese market. So, they approached BroadBand Security. Table Trac signed the license agreement with BroadBand after more than year of due diligence and negotiations, according to Siqveland.

Japan’s gambling market is estimated to be worth as much as $25 billion. That’s greater than the revenue generated from all Nevada gambling sources, according to Table Trac.

Currently, Table Trac’s casino management system is used in more than 150 casinos in 12 countries. In May, the company announced that it signed an agreement to install its CasinoTrac management system in a restaurant in Chesapeake Beach, Maryland.

Last month, Table Trac announced yet another deal: This time, the firm agreed to provide its table games management system at a resort in Harris, Michigan.