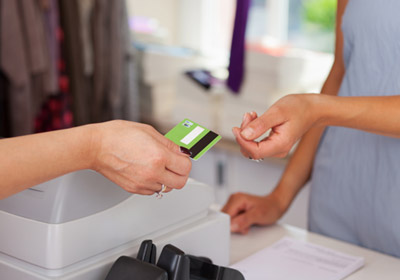 A survey conducted for the St. Paul-based Minnesota Credit Union Network (MnCUN) has found that more than one-third of Minnesotans have had to replace a credit or debit card due to fraudulent use of the card or a data breach. MnCUN released its survey on Thursday.

“The costs of data breaches and card replacements place a major burden on credit unions and other financial institutions,” said Mark Cummins, president and CEO of the MnCUN trade association, in a statement. “We should update our laws and regulations to hold retailers accountable for data breaches that impact customers and violate the level of trust consumers have.”

At the same time, the survey found that only 36 percent of survey respondents blamed retail stores when their personal financial information is compromised. According to the poll, 17 percent blamed banks or credit unions, 13 percent blamed credit card companies, and 13 percent blamed Internet providers.

Fluence Media and American Strategies conducted the survey of 500 consumers in January for MnCUN.

One of the largest U.S. data breaches to date hit Minneapolis-based Target Corp. in late 2013. The data breach may have compromised the personal information of as many as 110 million Target customers. In March the company agreed to pay $10 million to settle a class action lawsuit against the company related to the breach.