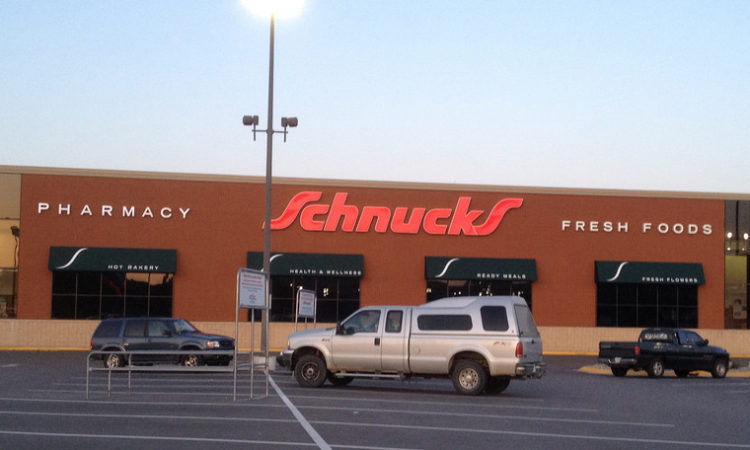 After closing eight of its Shop ‘n Save stores last month, Supervalu said Monday it would divest 19 of its 36 remaining stores to Schnucks Markets Inc. Most of the Shop ‘n Saves being acquired by Schnucks are located near St. Louis, Missouri—the home of Schnucks' headquarters—and include several pharmacies and Shop ‘n Save Fuel centers.

Per the agreement, Eden Prairie-based Supervalu, which owns grocery brands such as Cub Foods and Hornbacher’s, will now become the primary supplier for nine of Schnucks’ existing stores across Illinois, Iowa and Wisconsin.

“This transaction is an important step in the continued transformation of our business,” said Mark Gross, Supervalu’s president and CEO, in a statement. “Schnucks is an excellent retailer in the St. Louis area and we’re pleased that these stores will become a part of their operation, including continuing to serve the communities and providing jobs to many of our employees.”

Employee impact details were not disclosed, but as a result of the sale, Supervalu will close its St. Louis Distribution Center, which predominantly serves Shop ‘n Save stores.

Shop ‘n Save—founded in 1979 and based in Kirkwood, Missouri—employs approximately 2,800 people at its discount grocery locations. Those affected by the distribution center closure, or by future closures of any remaining Shop ‘n Save stores that are not sold off in the near term, will be eligible for severance and other transition-related assistance, Supervalu said.

A complete list of stores, pharmacies and fuel centers to be sold to Schnucks, along with a list of correlating pharmacies where prescription files will be transferred can be found here.

The Shop ‘n Save sale is the latest move from Supervalu amid a rapidly shifting grocery market. Two years ago, Supervalu spun off and sold another of its discount grocery brands, Save-A-Lot, to an Onex Corporation affiliate.

Moreover, in July this year, United Natural Foods Inc. announced it was acquiring Supervalu in a $2.9 billion deal. How Cub Foods and other Supervalu entities will be affected by the sale, though, remains to be seen.

The deal between Supervalu and Schnucks for the Shop ‘n Save properties will over with a “staggered close process” expected to be completed in late October. PK Solomon is serving as financial advisor to Supervalu.