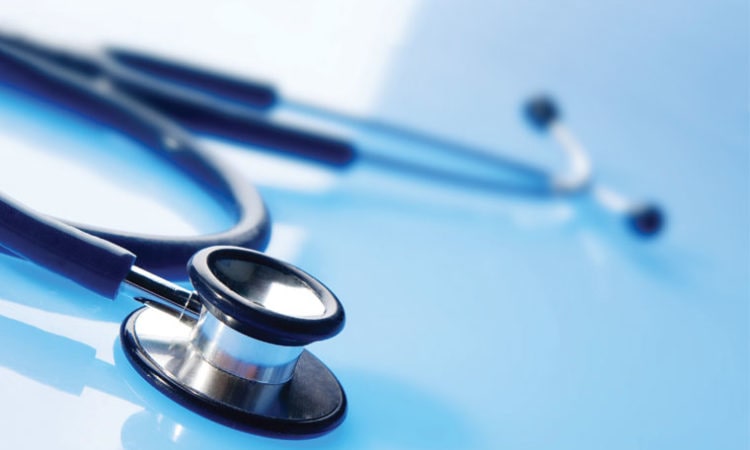 But Minnesota fails to move up on ranking of states with the safest hospitals.
April 12, 2017

The Leapfrog Group’s spring hospital safety report card is out, and it’s the classic good news-bad news storyline for Minnesota hospitals—and the patients who go there for care.

The good news is hospitals here received better patient safety grades than hospitals did nationally. The bad news is the grades weren’t good enough to move Minnesota up in the ranking of states with the safest hospitals.

The Leapfrog Group, a Washington-based employer coalition, released its Spring 2017 Hospital Safety Grade report today. The group releases a spring and fall report each year. The reports are based on quality and safety data voluntarily submitted by hospitals in each state that participate in the group’s safety survey process. Some 36 of Minnesota’s 145 hospitals submitted data for the Spring 2017 report.
Of the 36 Minnesota hospitals that submitted data:

With 17 of 36 hospitals receiving an A, Minnesota ranked 11th among the 47 states with the highest percentage of the safest hospitals. (Hospitals in three states did not report data.) That’s the same spot  Minnesota hospitals ranked in the group’s Fall 2016 report as previously reported by Twin Cities Business.  Maine claimed the top spot in today’s report with 11 of 16, or 69 percent, of participating hospitals earning an A for patient safety.

Separately, the Leapfrog Group recently announced http://www.leapfroggroup.org/news-events/leapfrog-group-announces-changes-2017-leapfrog-hospital-survey-reflecting-hospital that it will be asking hospitals to report additional quality and safety data this year that will be factored into the safety grades in 2018. The new data to be collected include surgical volume for 10 high-risk procedures and percentage of patients who receive medication reconciliation services.