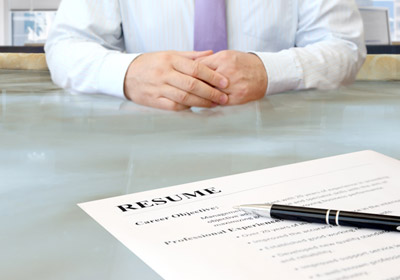 Seven out of the state’s 11 job sectors reported increases in employment.
February 16, 2017

Minnesota employers finished out the year by adding 11,900 jobs in December, bringing the total number of jobs added in 2016 to just over 37,100 — an annual increase of 1.3 percent.

Over the course of the year, local employers added jobs during seven out of 12 months. Hiring activity after the summer was largely sluggish, which pushed the state unemployment rate to as high as 4 percent for the first time since June 2014.

“The Minnesota labor market had a strong finish to the year, adding 24,600 jobs in the final two months,” said Shawntera Hardy, commissioner of the state’s Department of Employment and Economic Development (DEED).

In a report released by DEED on Thursday, Hardy added, “Construction, in particular, had a noteworthy year, adding more than 7,400 jobs and growing 6.9 percent, well ahead of the national pace.”

In December, the top employment gains came from the government sector with 3,700 additions. Construction had the second-highest number of jobs added (up 3,500), followed by education and health services (up 2,800), professional and business services (up 2,200), trade, transportation and utilities (up 900), financial activities (up 700) and manufacturing (up 400).

Employment in the logging and mining sector held steady, although there were job losses in leisure and hospitality (down 1,800) in December, as well as other services (down 400) and information (down 100).

For the year, the education and health services sector led the state with about 18,600 jobs added as health care workers continue to be in high demand. The leisure and hospitality sector struggled to create employment opportunities last year, as nearly 6,000 jobs were lost in 2016.

Across the state, there were annual job gains in every metropolitan area. Rochester’s job performance was the most impressive with a 2.6 percent increase. St. Cloud followed with a 2.3 percent improvement, followed by Minneapolis-St. Paul (up 1.4 percent), Duluth-Superior (up 0.2 percent) and then Mankato (up 0.1 percent).

The 2016 numbers also show improvements in the unemployment rate of black or African American workers in Minnesota. Since the end of 2015, the rate has fallen from 14.1 percent to 8.8 percent.

As employers and lawmakers look to keep the state’s unemployment rate ahead of the national average in 2017, an entirely different concern over jobs is emerging: the chance that Minnesota may run out of qualified workers.