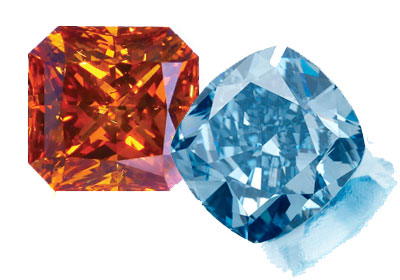 Scott Shaffer sells diamonds that are earth friendly and politically correct: no environmental harm from mining, no profits funneled to warlords. That’s because the gems are often made from hair clippings.

A high-school physics teacher, Shaffer launched DNA Diamonds (gemmaxxdiamonds.com) last fall at Rosedale mall, where he already had a gold-buying shop called GoldMaxx. His diamonds are identical to mined ones—independent testing proves it, he says—but they’re produced for him in an overseas lab using carbon derived from hair (a person’s or a pet’s) or cremation ashes.

It’s an intimate business. “We found that people felt a little uncomfortable bringing ashes into a shopping center,” Shaffer says. In April, he moved to a more private showroom in Maple Grove, where customers—a woman with hair from each child for a mother’s ring, a wife and her terminally ill husband who each put clippings into his final anniversary gift for her—can tell their stories and not feel out of place.