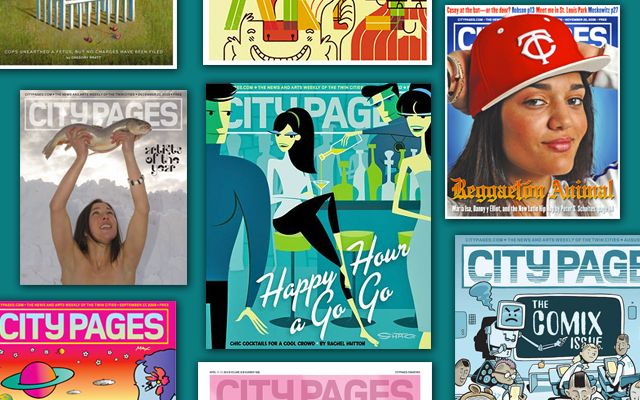 Star Tribune acquired the weekly in May 2015. MinnPost

The alt weekly’s key advertisers have been hit hard by pandemic.
By Burl Gilyard
October 28, 2020

Minneapolis-based Star Tribune Media Co. announced Wednesday morning that it was abruptly shutting down City Pages, an alternative weekly that had been a local staple for 40 years. The last issue of City Pages hit the streets today. The print publication and website “will permanently cease operations effective today,” according to a statement released by the company.

It began as the monthly Sweet Potato in August 1979; it was renamed City Pages and went weekly in December 1981. Star Tribune acquired the weekly in May 2015. Star Tribune had previously published Vita.mn, a weekly giveaway meant to compete with City Pages.

The pandemic has hit bars, restaurants, concert venues, theaters and museums particularly hard. Those establishments are the core advertisers for City Pages.

“As you can imagine, the current economic climate for City Pages advertisers has turned from unfavorable to unfeasible,” said Paul Kasbohm, chief revenue officer of the Star Tribune, in a statement. “Since City Pages revenue is 100 percent driven by advertisers and events—and those investments have dropped precipitously—there’s no reasonable financial scenario that would enable us to continue operations in the face of this pandemic. Unfortunately, we foresee no meaningful recovery of these sectors or their advertising investments in the near future, leaving us no other options than to close City Pages.”

The move means that all 30 City Pages employees are losing their jobs but will receive severance packages. City Pages had a print circulation of 40,000 copies before the pandemic; that was cut to 25,000 copies by Covid-19. Its website claimed 1.3 million unique visitors per month.

New York-based Stern Publishing acquired City Pages in 1997. Stern then acquired the Twin Cities Reader, a competing alternative weekly, and shut it down in March 1997.

Once upon a time, the local weeklies regularly needled the city’s big dailies. In years past, a local independent weekly would have quickly denounced the state’s largest media organization for cutting jobs and shutting down a newspaper. But there is no longer an independent alternative weekly left to do that.

Alternative weeklies enjoyed their heyday during the 1990s. As fewer people were reading daily newspapers, the free weeklies boomed. But the alternative weekly industry has been sliding for many years prior to the pandemic. Many of the papers that were once the biggest in the business are gone.

The Boston Phoenix closed in 2014; the San Francisco Bay Guardian was shuttered in 2014 but relaunched as an online-only publication in 2016. The Village Voice in New York shut down in 2018. Washington City Paper, a long-standing weekly in the District of Columbia, is now publishing monthly.

The Memphis-based Association of Alternative Newsmedia (AAN) currently has 92 members across the U.S. Most of those publications are weeklies. City Pages was not a current member of AAN.

“Our members and our group are a bunch of scrappy fighters and they believe in local news…they are trying everything and anything,” said Molly Willmott, AAN’s association manager.

Amazingly, Willmott says that they are not seeing a wave of recent closures among their members. Willmott said that publications are soliciting donations, adopting membership programs, or selling t-shirts. Others are reducing publication schedules to go biweekly or monthly, while some are exploring options about becoming nonprofits.

City Pages is not the first local publication to be shuttered by the economic fallout of Covid-19.

The Southwest Journal, a community newspaper with a 30-year history in south Minneapolis, has announced that it will close at the end of the year. The Growler, a free monthly focused on craft beer, shut down this summer after an 8-year run.

[Editor’s note: Before he joined TCB‘s staff, Burl Gilyard worked for both City Pages and the Twin Cities Reader.] 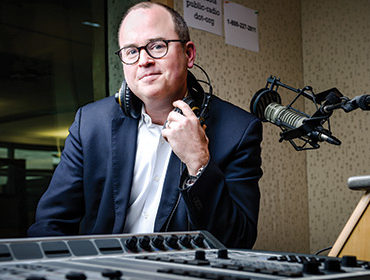 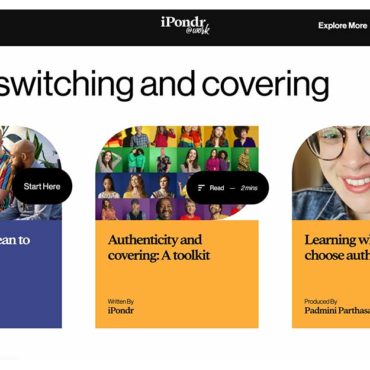 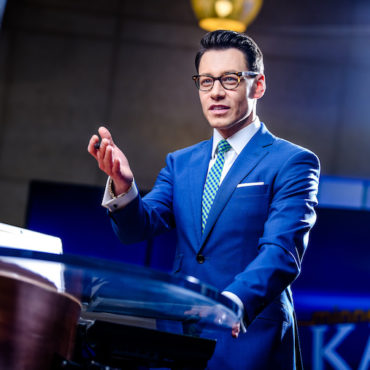