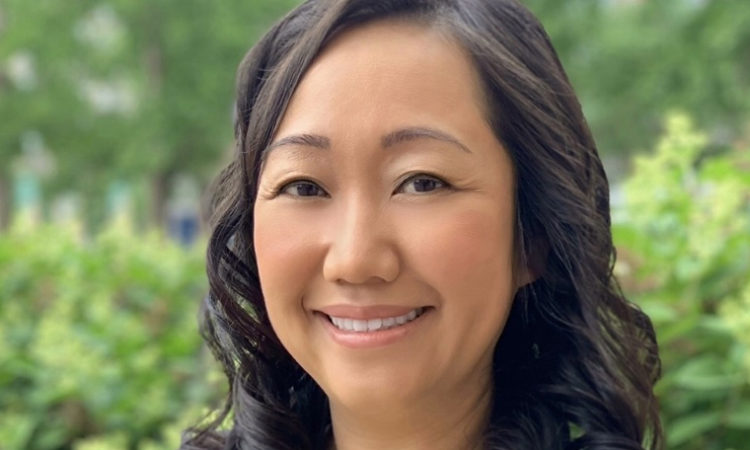 Yang, who has 20 years of experience in human rights and equality-focused work, will help the university develop and implement a strategy for a more inclusive culture.
By Amanda Ostuni
July 15, 2019

The University of St. Thomas has appointed Kha Yang associate vice president of inclusive excellence. The school created the new role as part of its an ongoing effort to increase diversity.

A first-generation Hmong American and former refugee from Laos, Yang previously served as Inclusion Programs and Workforce Reporting manager at the Federal Reserve Bank of Minneapolis.

In total, she has 20 years of experience as a campaign organizer, human rights investigator, equal employment opportunity consultant, and inclusive program developer for various companies and government entities throughout Minnesota.

In her role with the University of St. Thomas, Yang will be tasked with developing the University’s strategy for developing a culture of greater diversity, equitability, and inclusivity. That includes advancing the Action Plan to Combat Racism, which was released in November.

“Kha brings an outstanding range of experience and knowledge in mobilizing individuals and organizations,” said St. Thomas University president Julie Sullivan, in a statement. “[We] welcome Kha’s leadership and look forward to her contributions in supporting our collective development.”

Yang will report directly to Sullivan.

Yang intends to create opportunities for everyone on campus to discuss their views on the meanings and values of diversity. The goal is to ensure that everyone has a say in the process.

“It really is from the beginning about grassroots initiatives,” said Yang. “People need to have hope that they’re part of shaping the movement. If they don’t have that buy-in of where you are and where you can be, it’s hard to obtain authentic support to achieve that end goal.”

“There are many great vehicles here and a lot of opportunity for impact,” said Yang. “I’m very excited to take on this new role.”