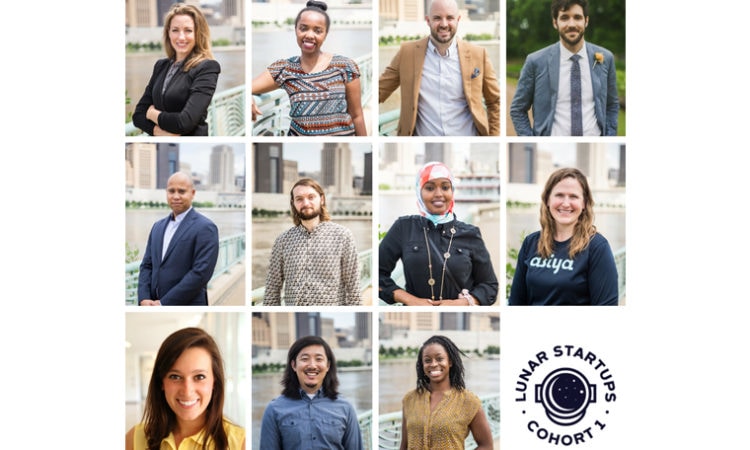 The participants in the business incubator, which has at least $1 million in funding support, span several industries and demonstrate the program’s focus on leadership diversity.
By Amanda Ostuni
July 23, 2018

With Lunar Startups’ stated focus on entrepreneurs from underrepresented communities, the majority of the companies are led by women or people of color.

Approximately 45 entrepreneurs and/or businesses applied for the program, yet the following were accepted in:

“We’re excited to surround them with intentional, unique and targeted resources to help them drive growth,” Kjolsing Lynch added.

Kjolsing Lynch told TCB that the six companies in APM’s program were selected because they had already made strong strides within their respective marketplaces.

“It’s exciting for us,” said Kjolsing Lynch. “Bringing together six companies that are kind of within the same stride of each other so they can learn and share best practices as they’re continuing to go after customers and scale their businesses.”

Lunar Startups will be housed at the Glen Nelson Center in St. Paul’s Osborn370 building. The Cohort 1 participants will receive benefits of stewardship and team development, ongoing visibility, and education throughout the program. Their success will be measured based on growth in that time, including customers gained and milestones achieved.

“We’d love to see them at a point where they’re raising a significant amount of money to grow – or are fueled by customer growth and don’t even need to do that,” said Kjolsing Lynch. “[We want them to] feel like they’re on a really good trajectory to hit their next major milestone.” 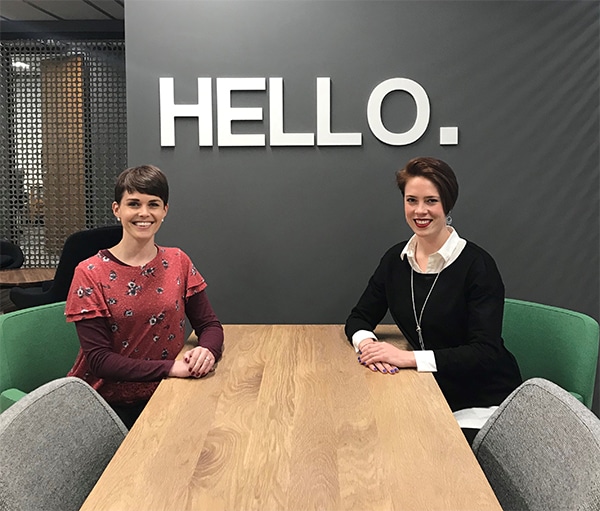 Winston said in prepared remarks that they hope the cohort will help drive growth and development in St. Paul, and Kjolsing Lynch noted she thinks companies were drawn to Lunar Startups be part of the ground floor experience of building out St. Paul’s quiet startup scene.

The cohort will begin its incubator term September 4. 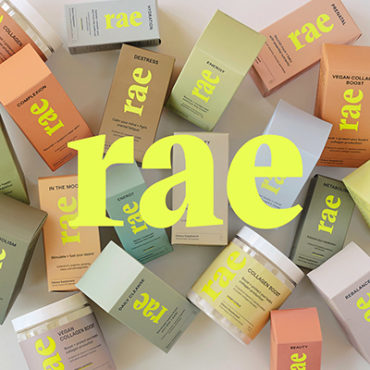