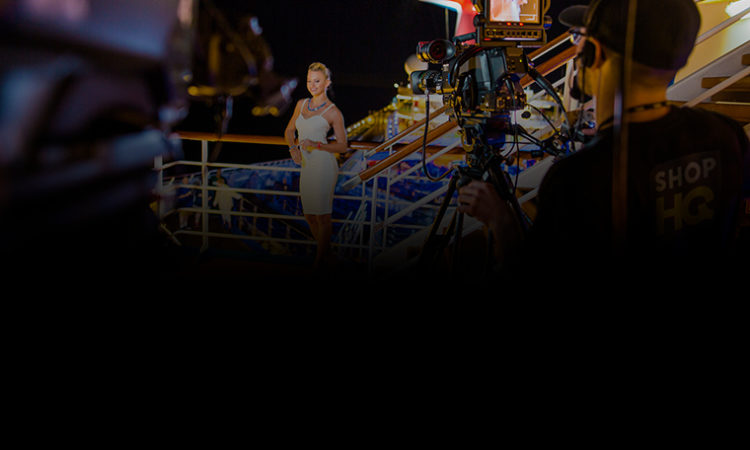 The acquisitions are aimed at fast-tracking the company’s “interactive media growth strategy,” according to an iMedia news release. iMedia says it will create specialized programming for Hulme’s goods on ShopHQ. Financial terms of the acquisitions weren’t disclosed.

Meanwhile, iMedia aims to use Float Left’s streaming technologies to expand its reach. In the release, iMedia officials said the Float Left acquisition is “important to iMedia’s strategy to engage today’s millennial, ‘cord-cutting’ viewers within their own preferred interactive video platforms.”

iMedia, which has seen its share of financial troubles as late, will finance the acquisitions with its own stock. In the third quarter, iMedia’s net sales fell to $115 compared to $132 million in the same period last year. The company didn’t manage to make a profit in the quarter, though it’s financial picture improved somewhat: iMedia reported a loss of $6.7 million, versus a loss of $9.2 million in 2018’s third quarter.

And the 114-year-old J.W. Hulme has struggled financially, too. Now owned by Olympus Capital Investments, the company halted manufacturing and outsourced production in 2018. That led to layoffs for 30 employees.

This summer, J.W. Hulme CEO Claire Powell told TCB she’s had “a lot of difficult conversations over the last year.” Powell was brought on to help resuscitate the struggling company in 2017.