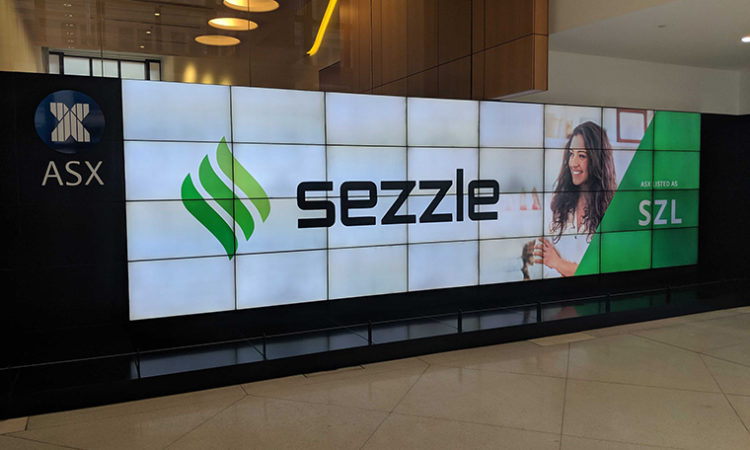 Minneapolis-based Sezzle has boosted its lending power ahead of the holiday shopping rush.

“The more that we grow, the more funding that we need,” she says. “This gives us leeway to increase our market share.”

The new $100 million debt issuance paves the way for Sezzle to onboard more merchants and more shoppers, too, according to Hartje.

“This substantial increase in liquidity provided by our partners will underpin Sezzle’s capacity to grow its offering to consumers and thereby aggressively grow our underlying merchant sales,” said Sezzle executive chairman and CEO Charlie Youakim in a statement.

TCB recently recognized Youakim as a 2020 “person to know.”