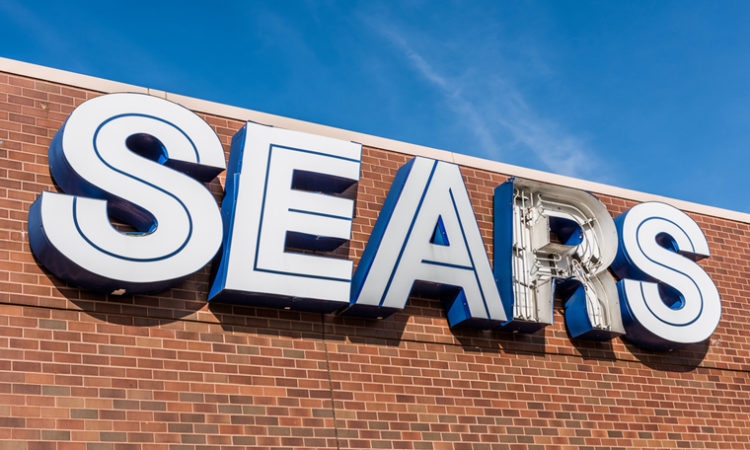 One Kmart, Two Sears locations to be shuttered in latest round of store closings.
By Burl Gilyard
May 31, 2018

But more closings are likely on the horizon. Earlier in the day, the company announced a new round of store closings in conjunction with reporting its first quarter financial results. The retailer said that it had identified 100 non-profitable stores and stated that 72 would soon start store-closing sales. But the list that was released later in the day included 63 stores: 15 Kmarts and 48 Sears locations.

The company noted: “A small group of stores was pulled from the closing list of 72 stores on May 31 as they are being evaluated further.”

At the end of its fiscal year on February 3, the company operated a total of 1,002 retail locations.

The company’s first quarter revenues dropped 31 percent to $2.9 billion. Sears Holdings reported a net loss of $424 million. The company’s statement on the results attributed roughly two-thirds of the decline to store closings.