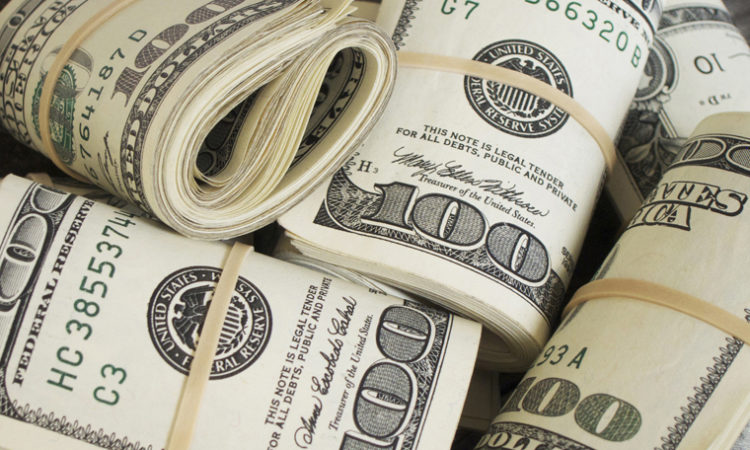 SBA Loan Approvals Back in Business After Shutdown’s End

Millions of dollars in loans to Minnesota small businesses were on hold.
By Burl Gilyard
January 31, 2019

Minnesota’s small business owners are glad to see an end to the federal government shutdown. During the shutdown, no one could get any new approvals for loans backed by the U.S. Small Business Administration. Now the SBA is back in business.

SBA staff was back to work on Monday, January 28. Employees immediately began sifting through backlogged emails and voicemails. How big is the backlog?

“We’re still getting our arms around it…we can catch up fairly fast,” Rob Scott, SBA’s Great Lakes Regional Administrator, told Twin Cities Business. “In Minnesota it’s been a little more complicated because of the weather.”

The state has been weathering extreme subzero conditions in the last few days.

“Minnesota has more chartered banks than any state in the country,” said Scott. “Minnesota is one of my strongest states in the region.”

SBA statistics indicate that there are approximately 513,000 small businesses in Minnesota.

Prior to the shutdown, Scott said that SBA loan volume for fiscal 2019 was down slightly.

The SBA itself does not lend money. The federal agency guarantees a significant portion of loans made through its programs. SBA backing allows banks to lend to small business owners who otherwise would be unable to land a traditional loan to start or grow a business.

If lawmakers fail to reach a budget deal by the February 15 deadline, what about the possibility of a second shutdown?

“We’re operating like there isn’t going to be one,” said Scott.