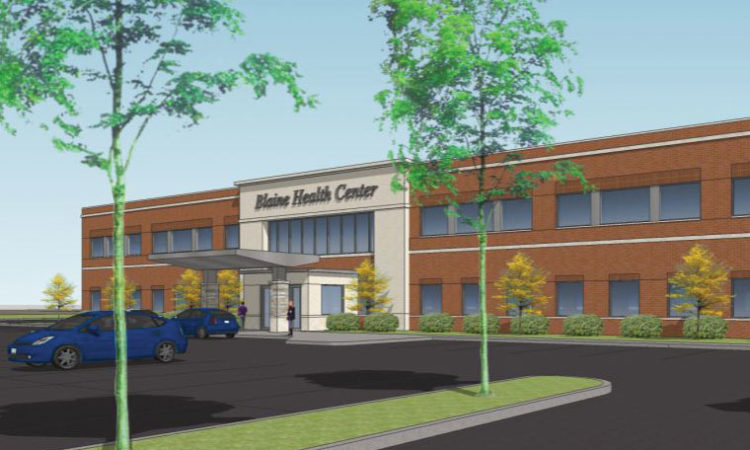 After spending more than a year looking at all available sites in Blaine, Erwin Effler III, vice president of real estate development for Ryan, said that he determined that the site at 11161 Ulysses Avenue NE in Blaine on Highway 65 was the best piece of land in the city for a new medical office project.

Ryan’s site is between an existing Noran Neurological Clinic building and a future Twin Cities Orthopedics clinic. In January, the Blaine City Council approved plans for a TCO’s new 50,000-square-foot building in Blaine. TCO’s clinic is slated to open in the spring of 2018.

Ryan does not have any leases signed yet for its project and would need to have commitments for at least half of the building before it would start construction.

Ryan has tapped Ramsey-based Premier Commercial Properties LLC, a firm with deep experience in the northern suburbs, to handle marketing for the medical office project.

Effler noted that Ryan is also encouraged by the demographics and strong population growth in Blaine. A report from the Metropolitan Council ranked Blaine third (behind Minneapolis and St. Paul) for adding the largest number of residents from 2010 to 2015.

According to the Met Council’s statistics Blaine’s population grew by 5,994 residents to a total of 63,180 in 2015. That marks a population increase of 10.5 percent over five years.