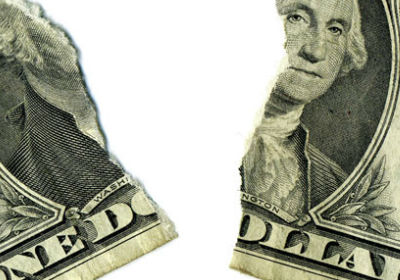 Asian and white Minnesotans were also found to be 15 percent more likely to earn a bachelor’s degree or higher than American Indians and African Americans.
August 07, 2016

White Minnesotans earn about $1,700 more each year than their fellow workers of color after completing post-secondary education, according to a state report.

Data collected by the Minnesota Department of Employment and Economic Development (DEED) also indicated that whites and Asians were more likely to receive full-time, year-round employment, whereas other racial groups tended to be employed part-time or on a temporary or seasonal basis.

According to the DEED report, racial minorities’ median wages were often lower than whites in Minnesota when working in the same industry. For example, hospitals and clinics was employed the most people in every racial group (except for American Indians, where it was second). White Minnesotans took home the highest median wage of $23.86 per hour, compared to Hispanics (at $20.80), Asians ($20.02), blacks/African Americans ($21.87), multiracial ($21.40) and American Indians ($18.60).

There were also notable differences in the types of degrees that college graduates received. Nearly 64 percent of Asian residents and more than 62 percent of white Minnesotans hold a bachelor’s degree or higher. That rate drops below 50 percent for American Indians and blacks/African Americans and just above that for Hispanics and multiracial individuals.

DEED Commissioner Shawntera Hardy said her department would utilize this information to “develop strategies designed to close those gaps and position all Minnesotans to achieve economic success.”