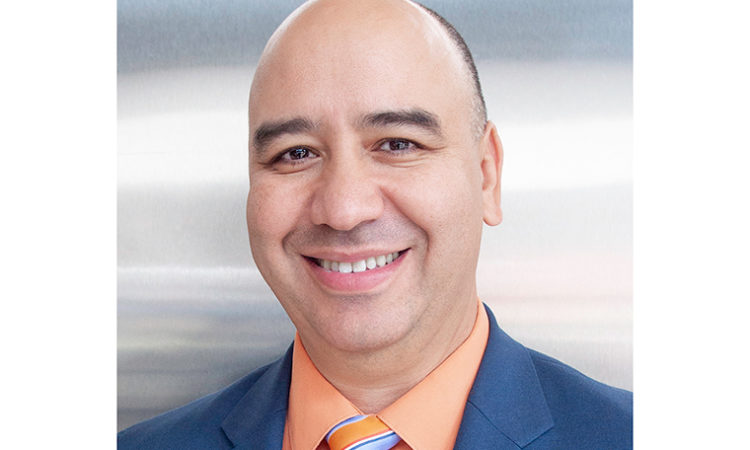 Most recently, he worked as a field operations manager for DEED.
By Christopher Lemke
August 15, 2019

A U.S. Navy veteran, Douha most recently served as a field operations manager for DEED, where he helped hire and train veterans on staff. Prior to that, he worked as an unemployment insurance supervisor for the department.

Of the 327,000 veterans living in Minnesota, 153,000 are of working age, according to DEED. Currently, there are more than 20,000 Minnesotans serving in the armed forces. Douha’s job will be to find employment for the state’s nearly 4,100 unemployed veterans.

In the Navy, Douha held positions as a work center supervisor, flight deck coordinator, and air warfare specialist. He also participated in tsunami humanitarian relief efforts in Southeast Asia, as well as operations in Afghanistan and Iraq.

Douha graduated from Globe University, where he earned a Master’s degree in business administration. He also completed a “mini Master’s” program in project management at the University of St. Thomas.

As DEED’s director of veterans employment services, Douha replaces Jim Finley, who retired in May. TCB interviewed Finley in 2017 as part of its coverage of veterans’ employment issues.