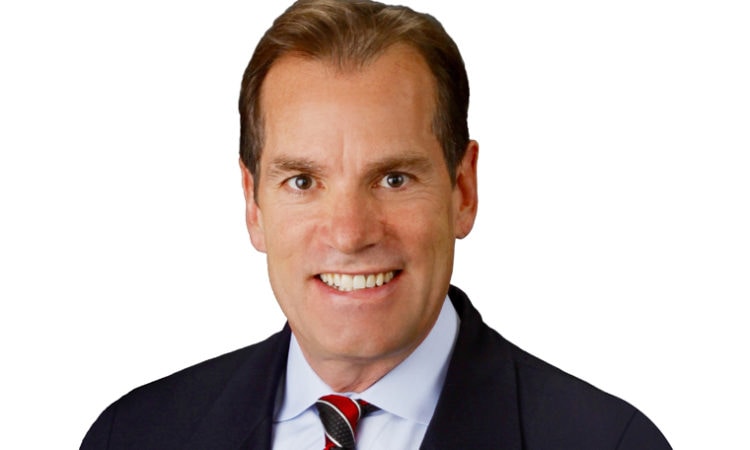 Pharmacy benefit manager Prime Therapeutics has named Kenneth H. Paulus as its new president and CEO. He takes over leadership of the Eagan-based company in the wake of predecessor Jim DuCharme’s March retirement. Paulus begins his new job on May 7.

Paulus is well-known in the Twin Cities business and health care communities because of his long tenure at Allina Health. From 2005 to 2015, he held various Allina executive positions, including CEO, COO, and president for the Minneapolis-based health delivery systems giant.

Paulus was selected to replace DuCharme as Prime Therapeutics’ CEO after a nationwide search that began in late November, after DuCharme announced his plans to retire.

“We selected Ken from a slate of strong candidates based on his long track record of transformational leadership, his passion for making an impact on health care and his ability to galvanize people around a clear vision,” says board chair Kim Keck, president and CEO, Blue Cross and Blue Shield of Rhode Island.

Earlier in his career he served as president and CEO of Harvard Vanguard Medical Associates, the staff model partner of Harvard Pilgrim Healthcare in Boston. Other positions he’s had include COO of Partners Community Healthcare and serving on numerous boards of directors for innovative healthcare enterprises spanning areas such as telemedicine, payment models, and data-driven customer experience solutions.

Paulus is credited with creating Atrius Health, Harvard Vanguard’s subsidiary nonprofit multi-specialty medical group, and with expanding Allina’s scope of work beyond traditional acute care into improving health, home-based care, retail pharmacy, and management of complicated specialty and chronic disease. He has a degree in biological sciences from Augustana College in Rock Island, Illinois, and a master's in health care administration from the University of Minnesota.

In becoming CEO of Prime Therapeutics, Paulus now takes on the task of heading the fifth-largest pharmacy benefit manager in the country. The company serves more than 28 million people, and is collectively owned by 18 Blue Cross and Blue Shield health plans. The majority of the employees—2,100 out of 3,600—that Paulus will manage are located in Eagan and Bloomington.

“This is a very special opportunity to join a great team doing important work,” Paulus says. Noting that Prime Therapeutics plays a critical role in health care, he adds, “I look forward to working with each of the Blue Plan owners and clients to improve the health of their members.”